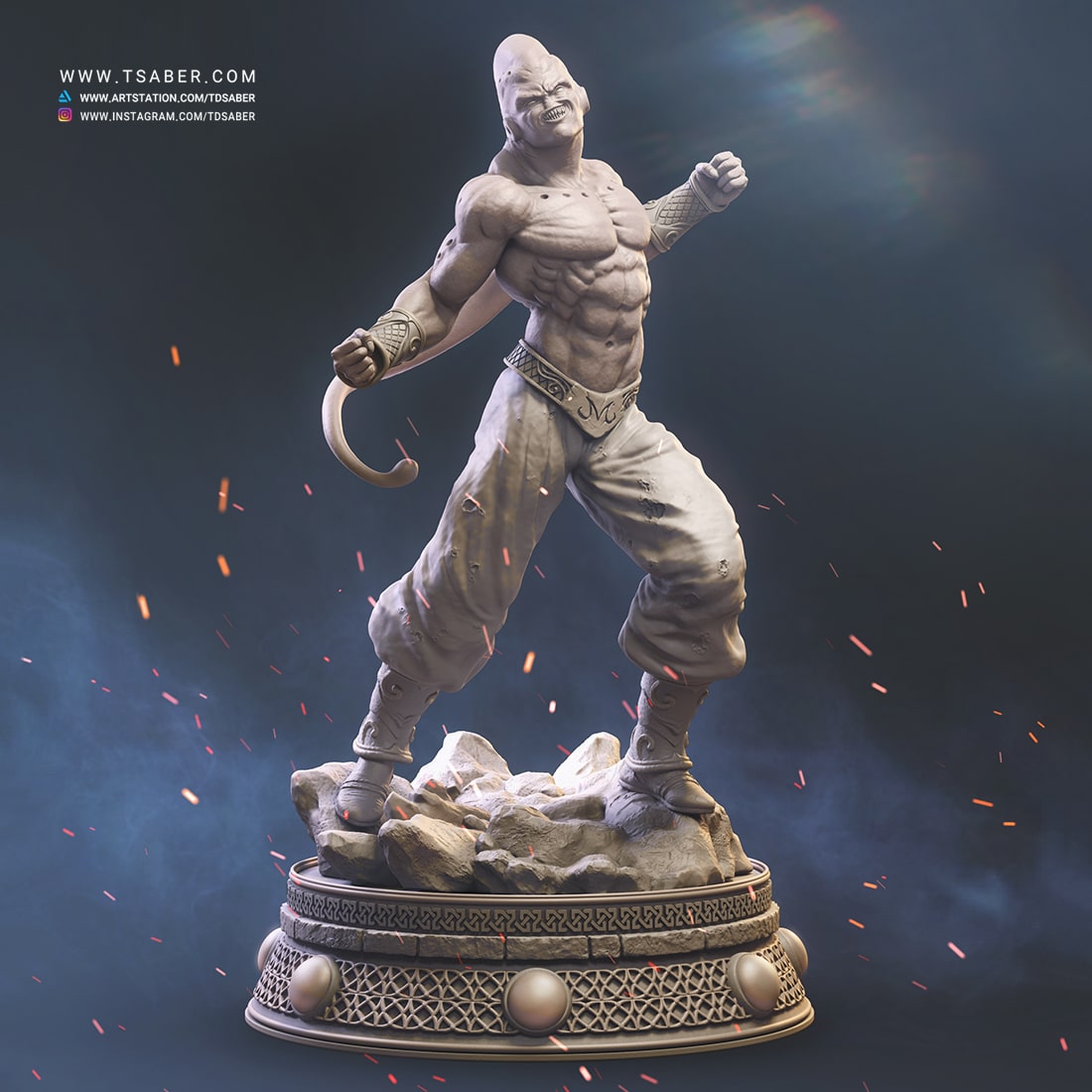 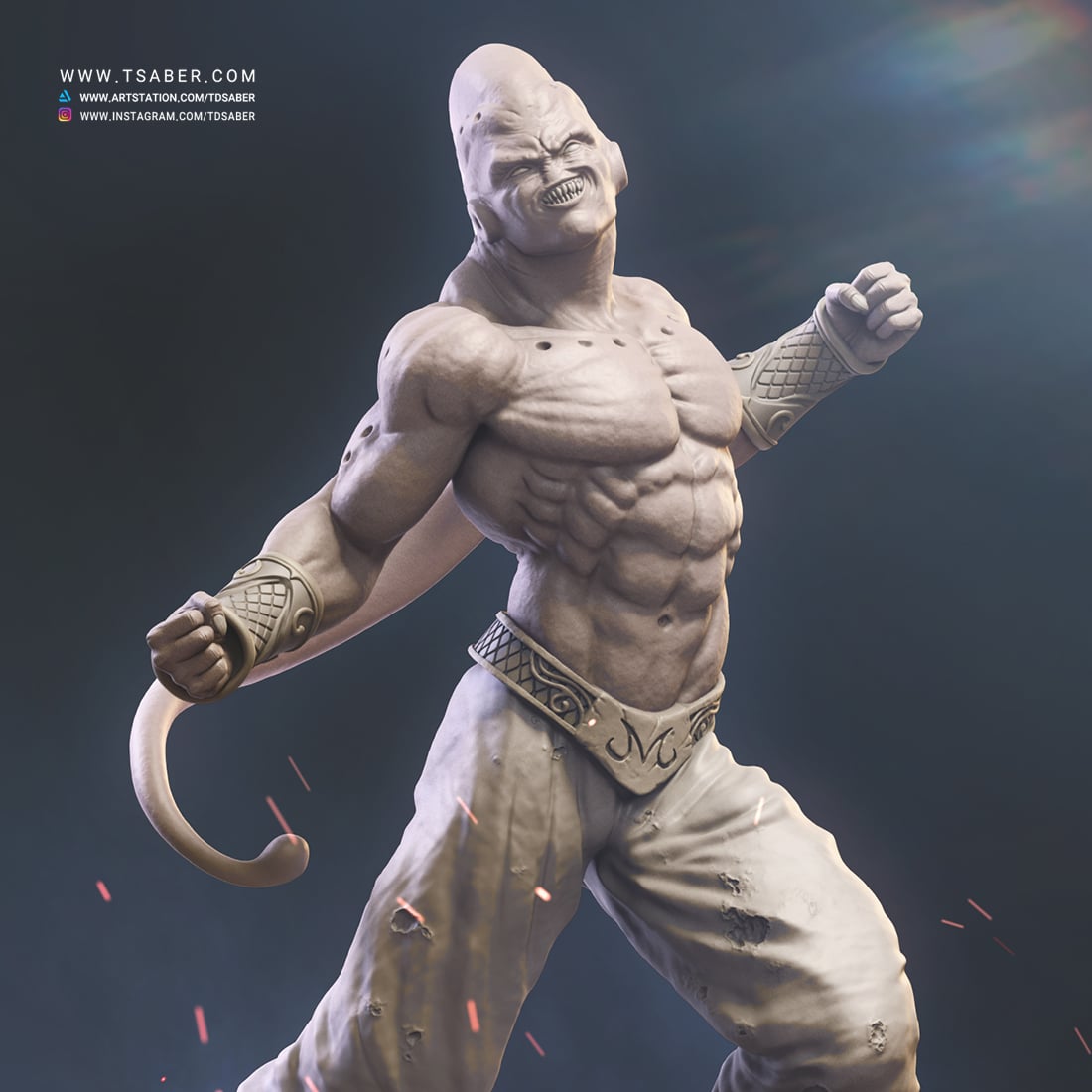 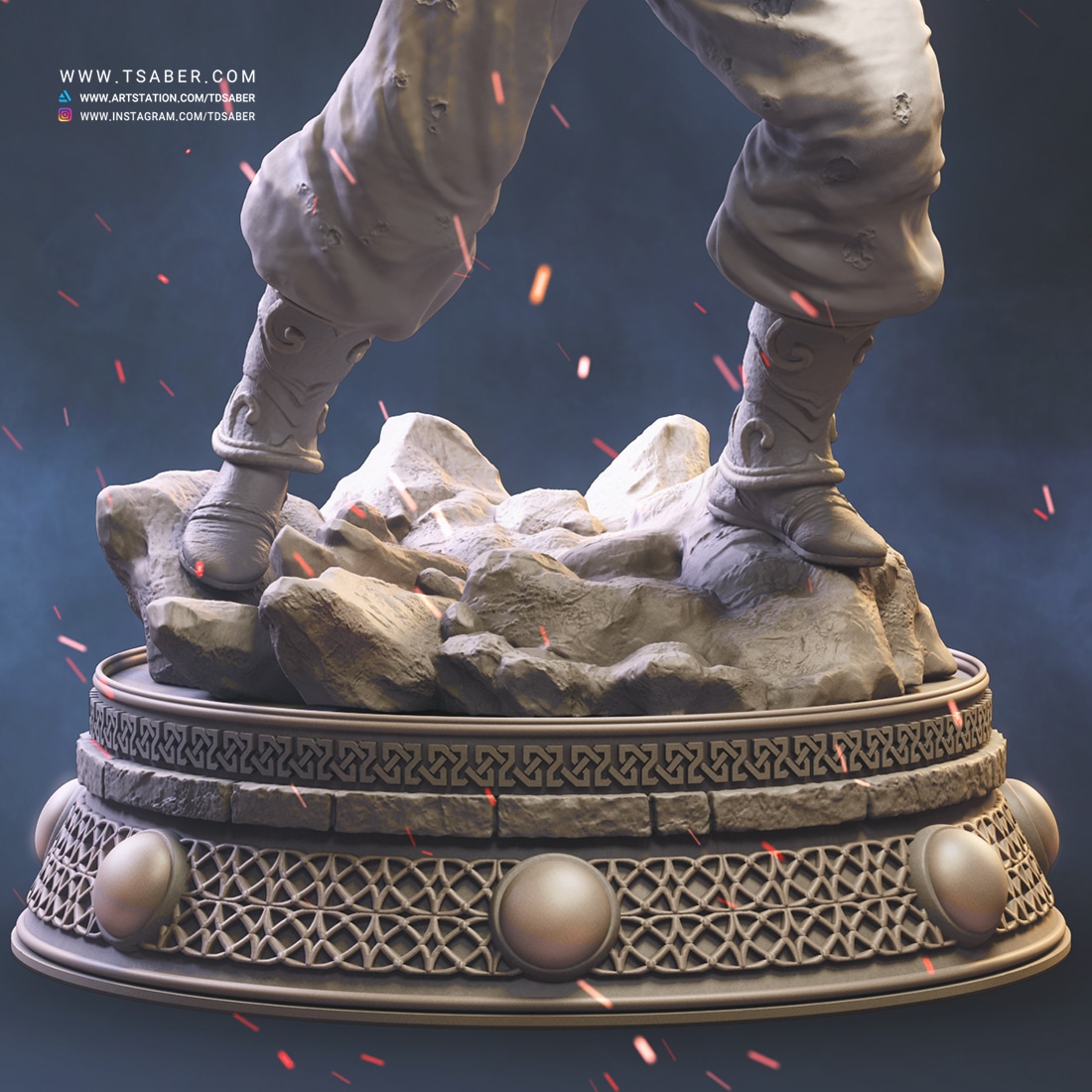 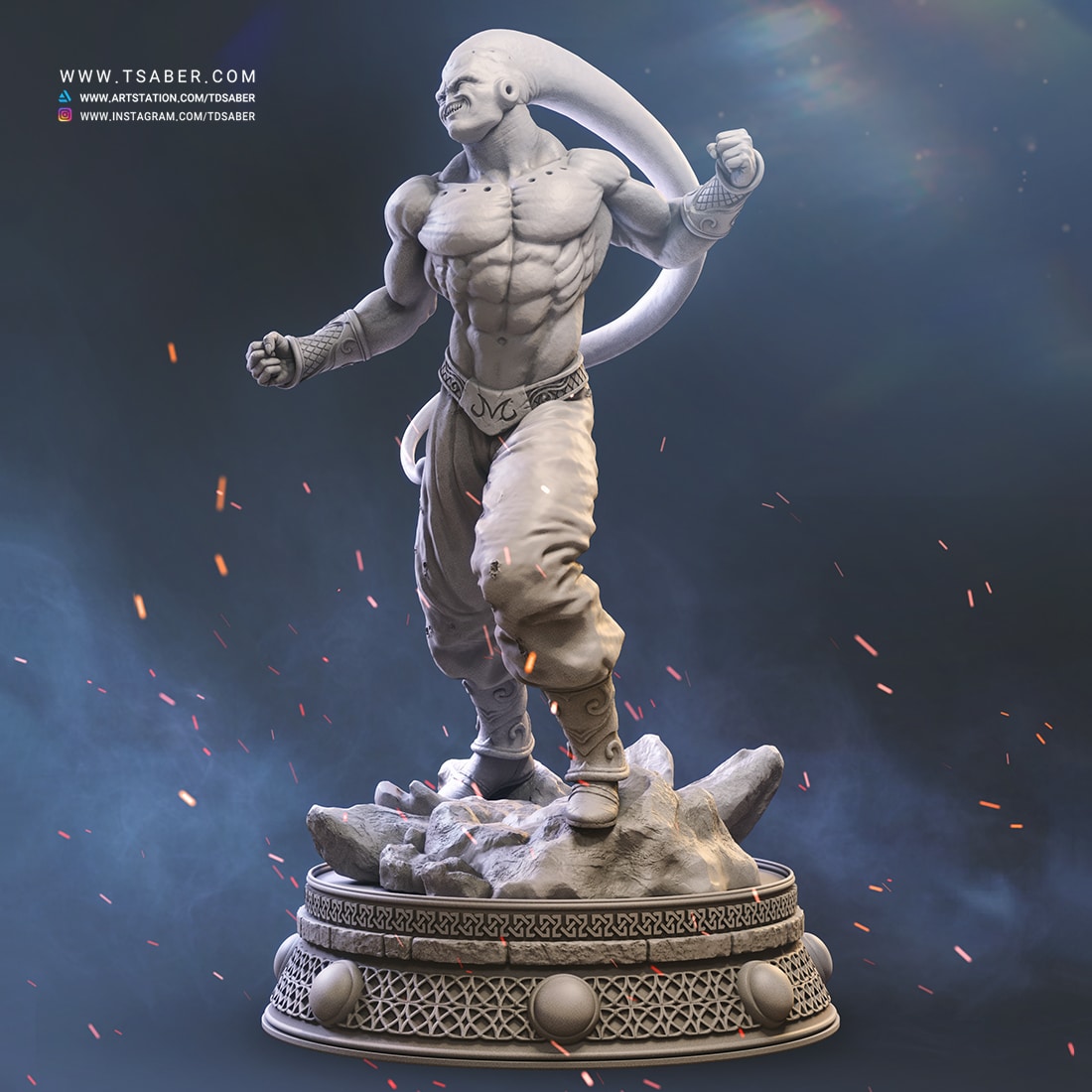 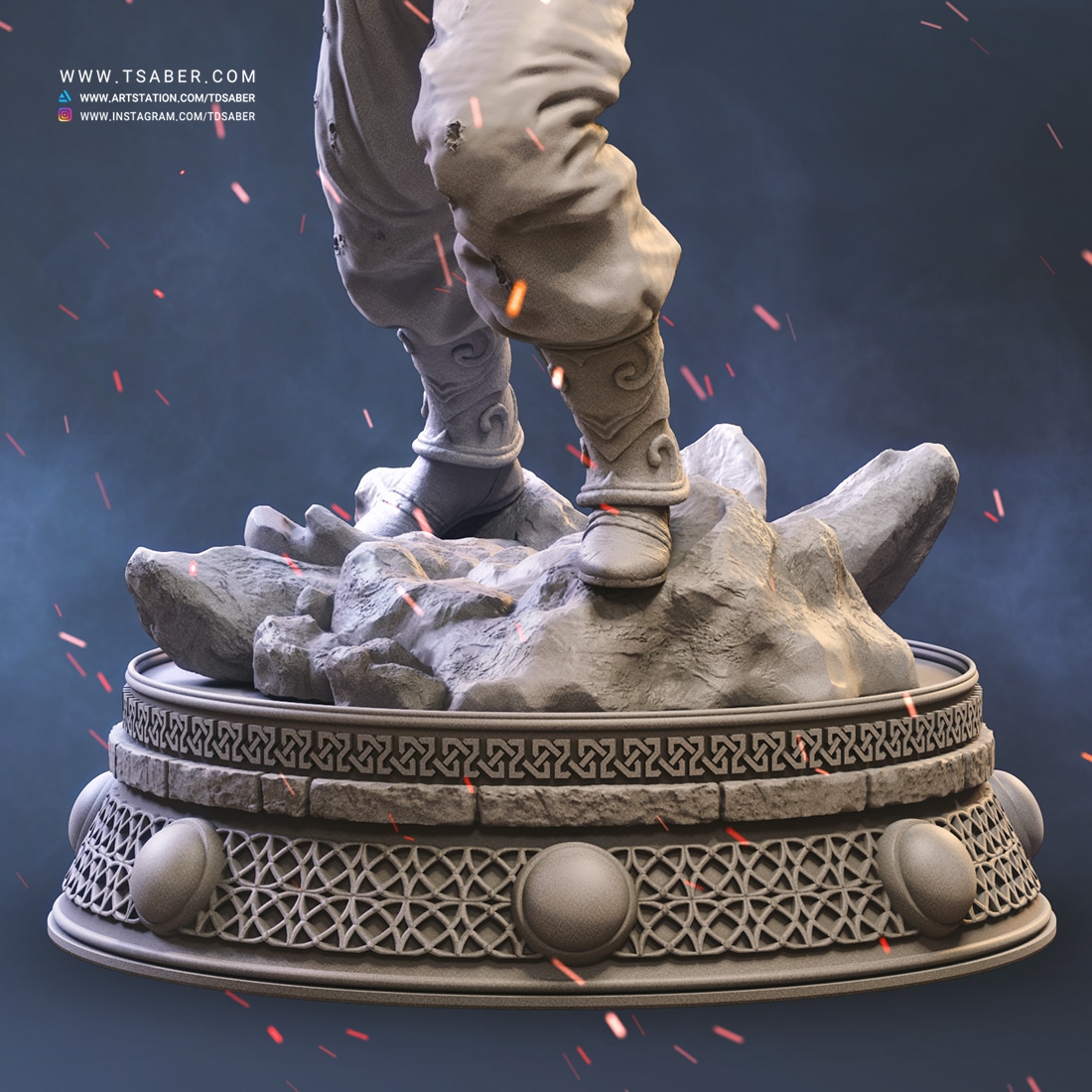 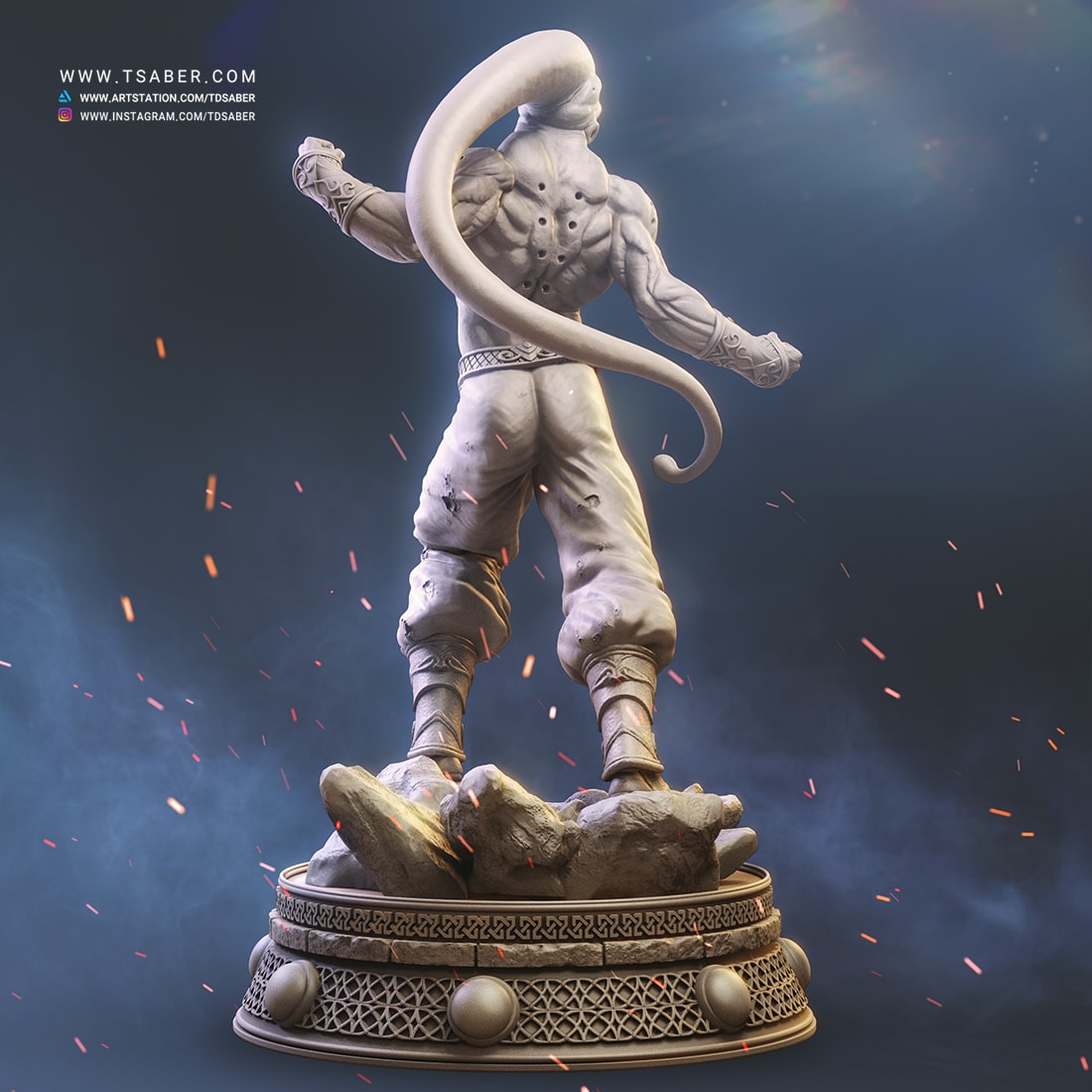 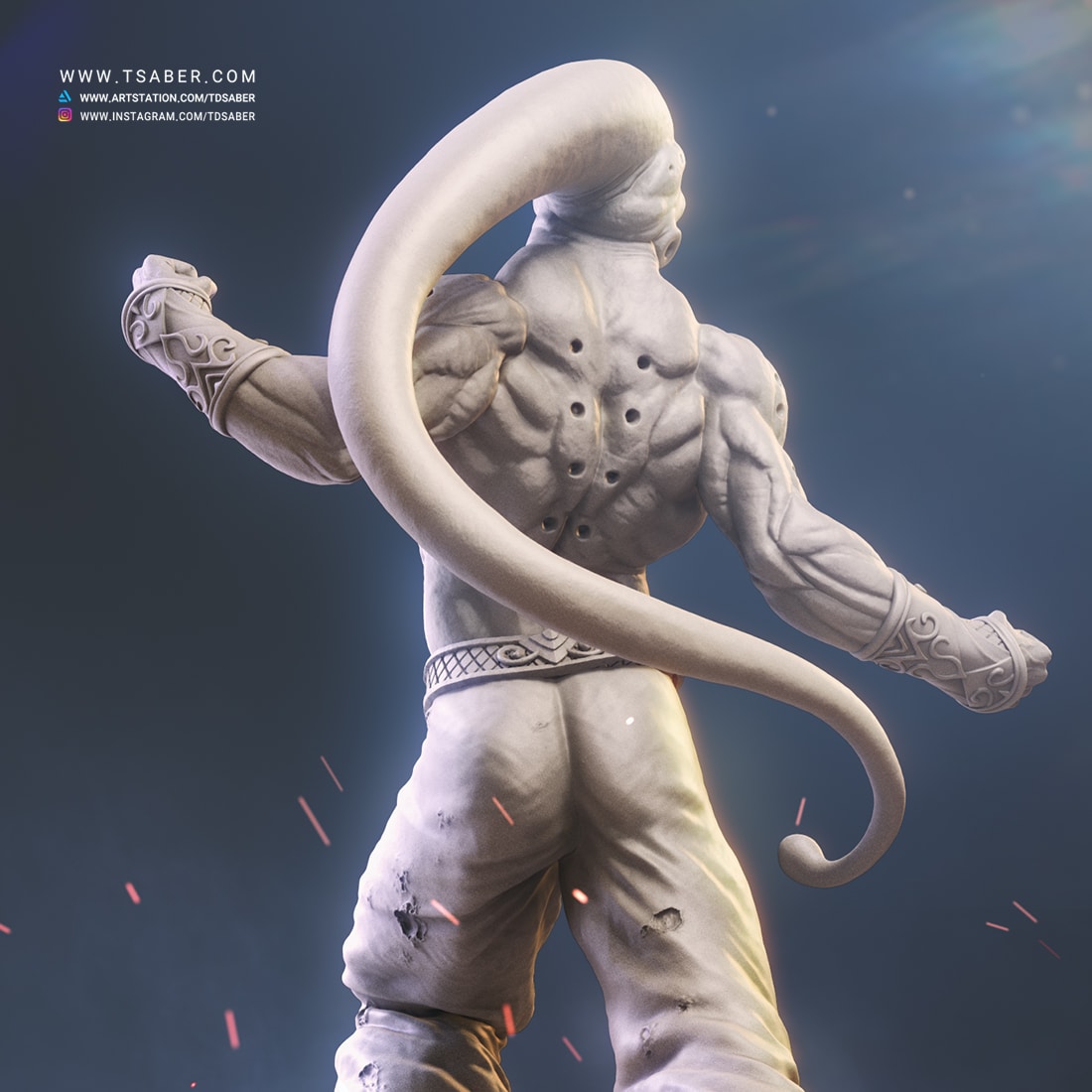 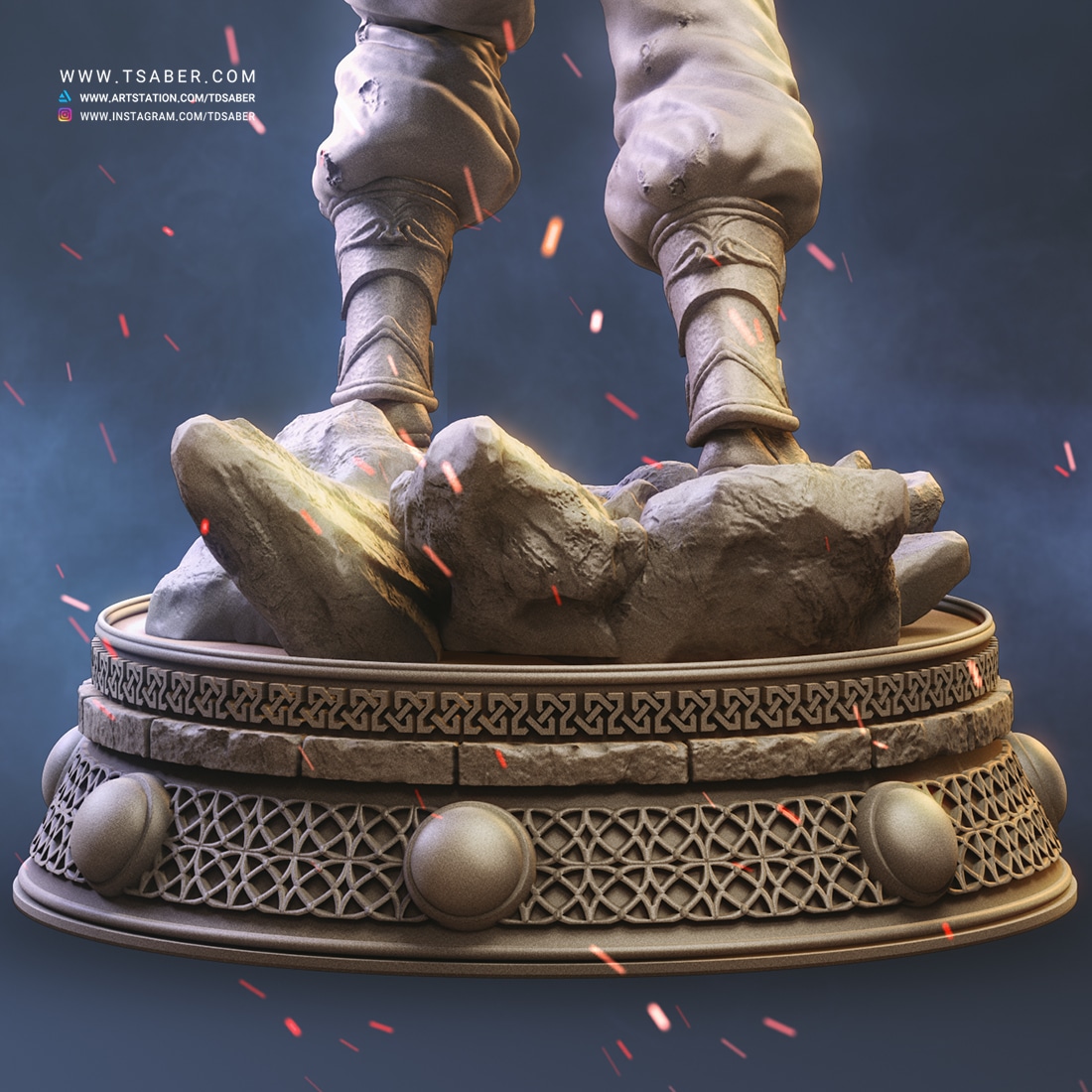 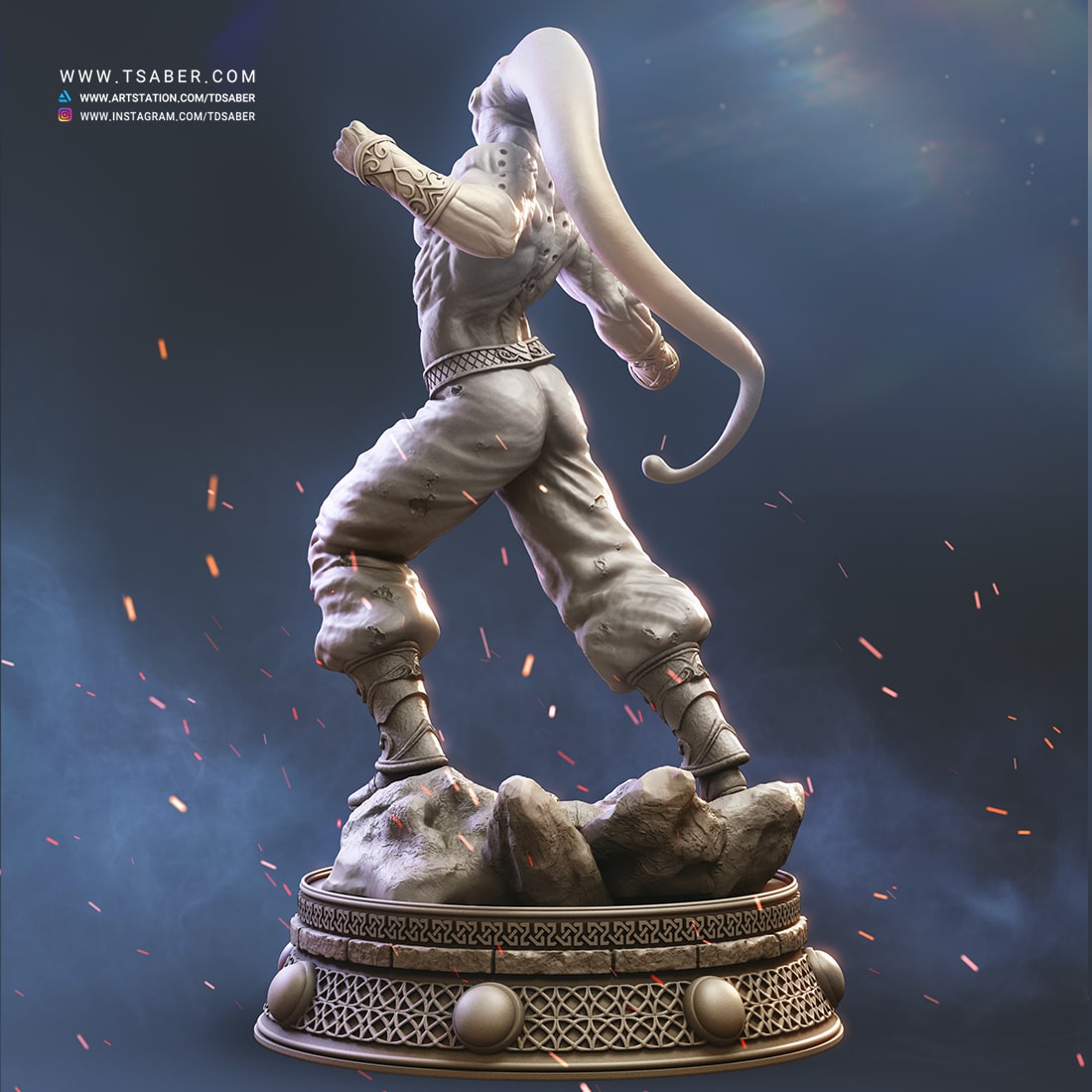 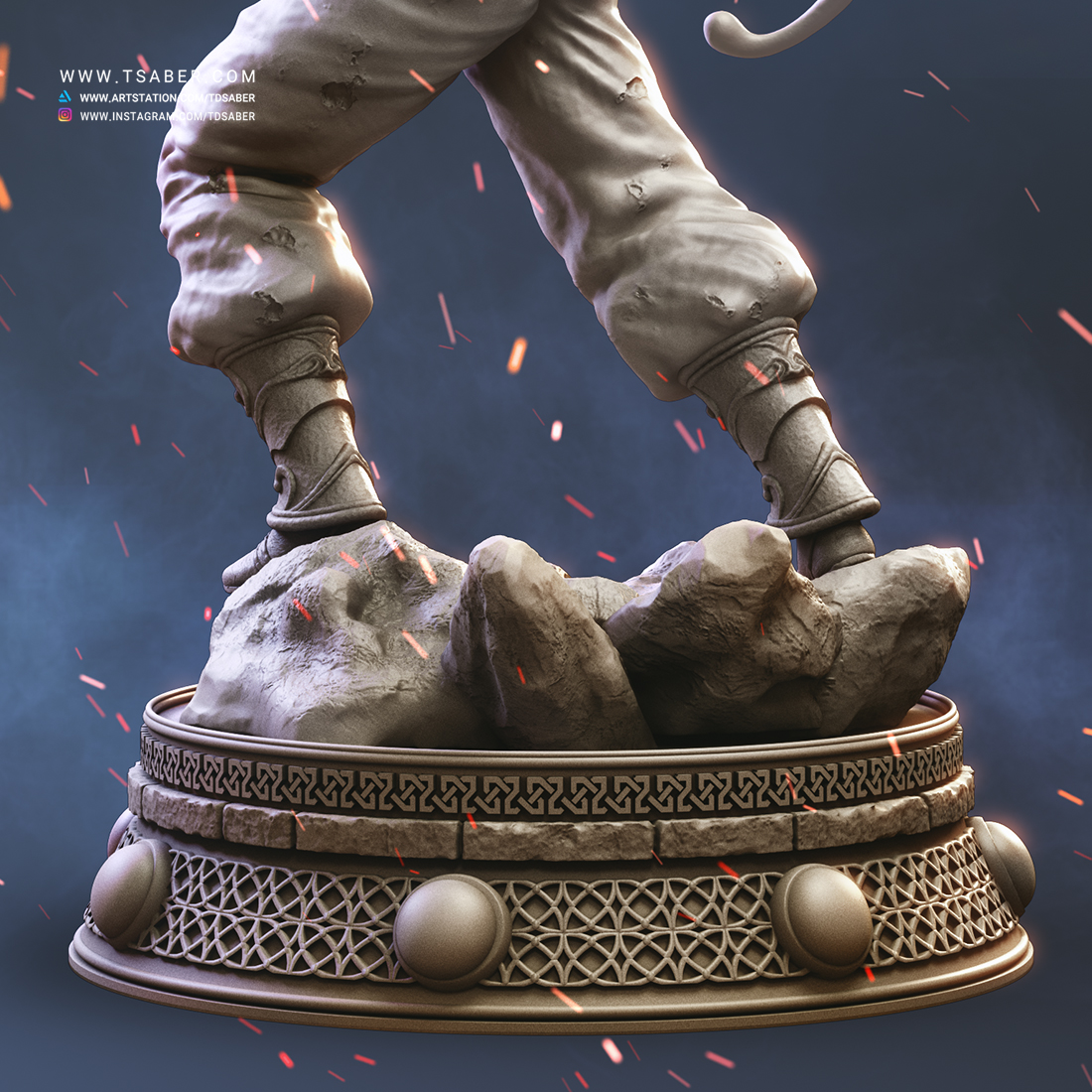 It was time for me to start with the clay renders of Majin Buu Zbrush statue from Dragon Ball Z anime. Majin Buu is one of the cool villains in Dragon Ball Z series. He is wicked and and strong and tried to capture that expression. Majin Buu is obviously enjoys showing off his might, therefore choosing the pose was very important.

Majin Buu was sculpted in Zbrush and it was rendered with 3Dsmax Mental Ray.