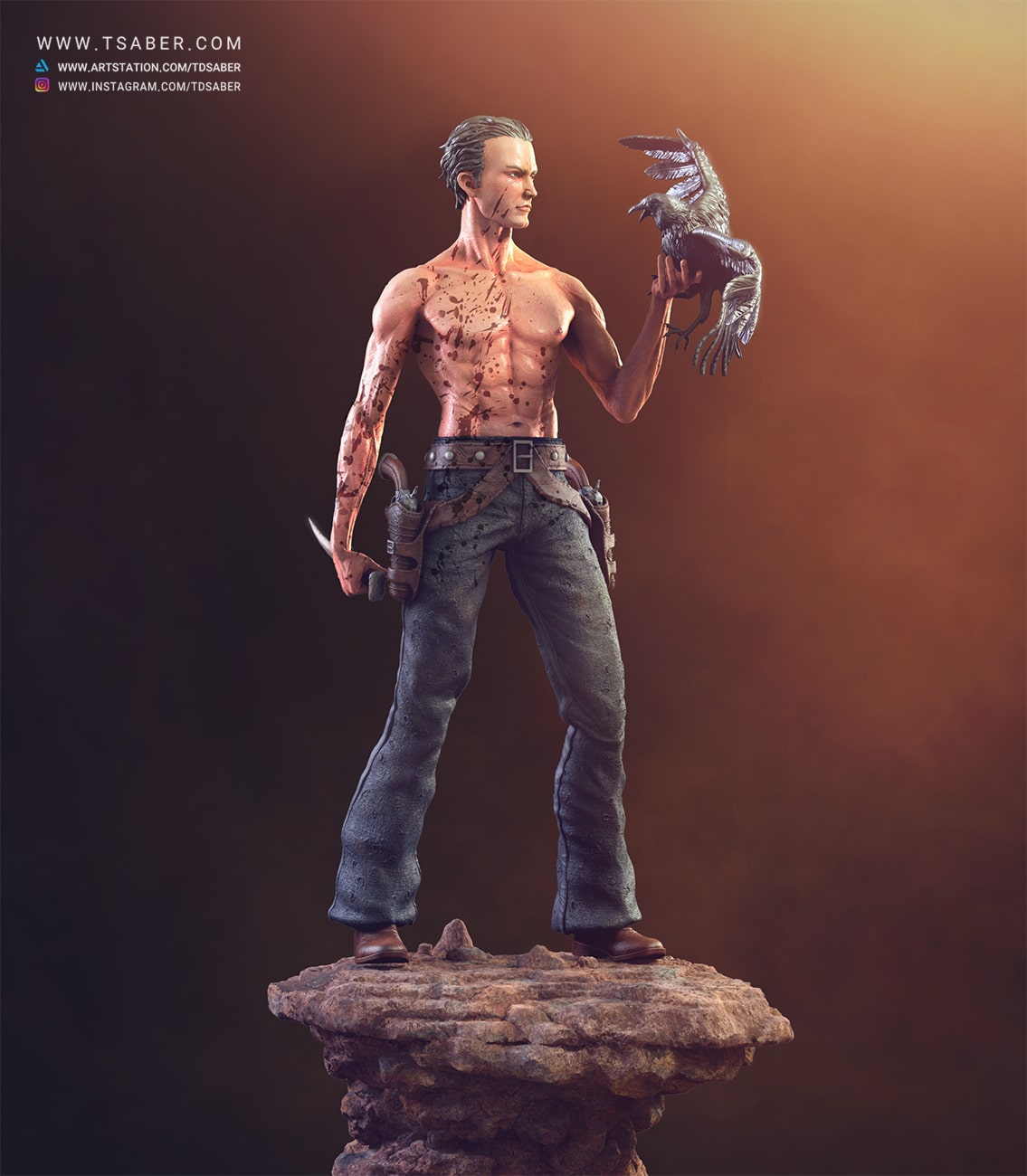 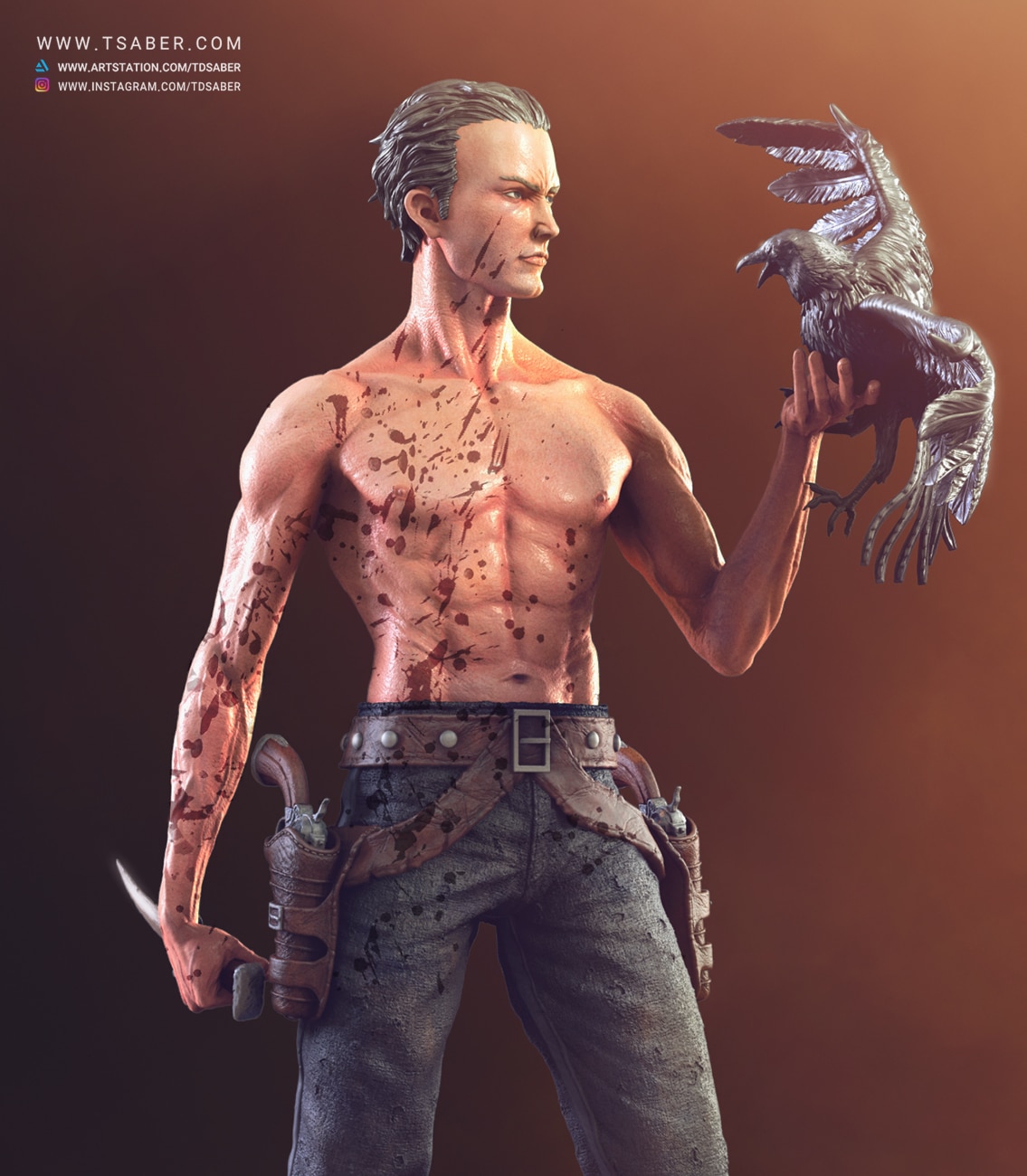 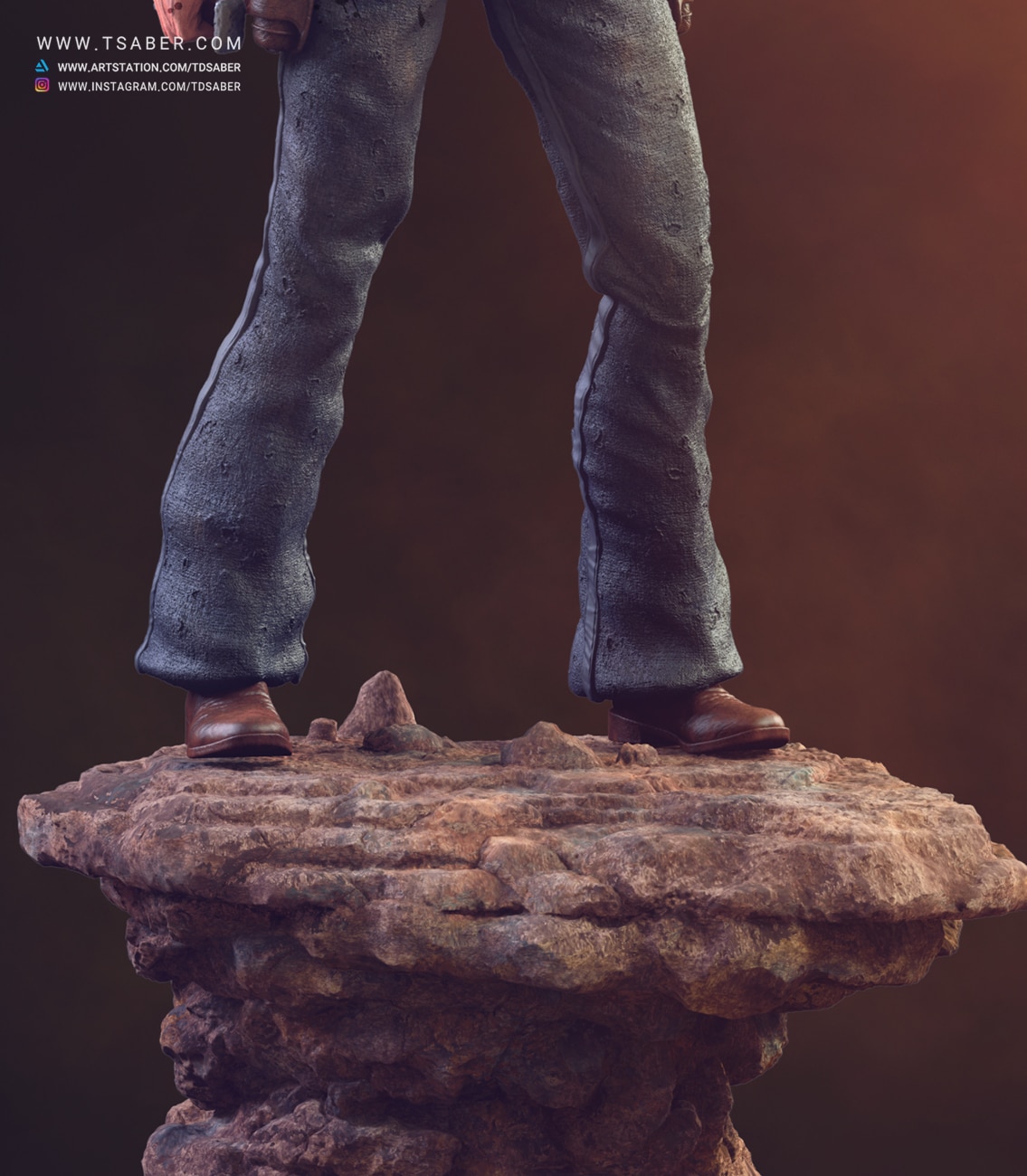 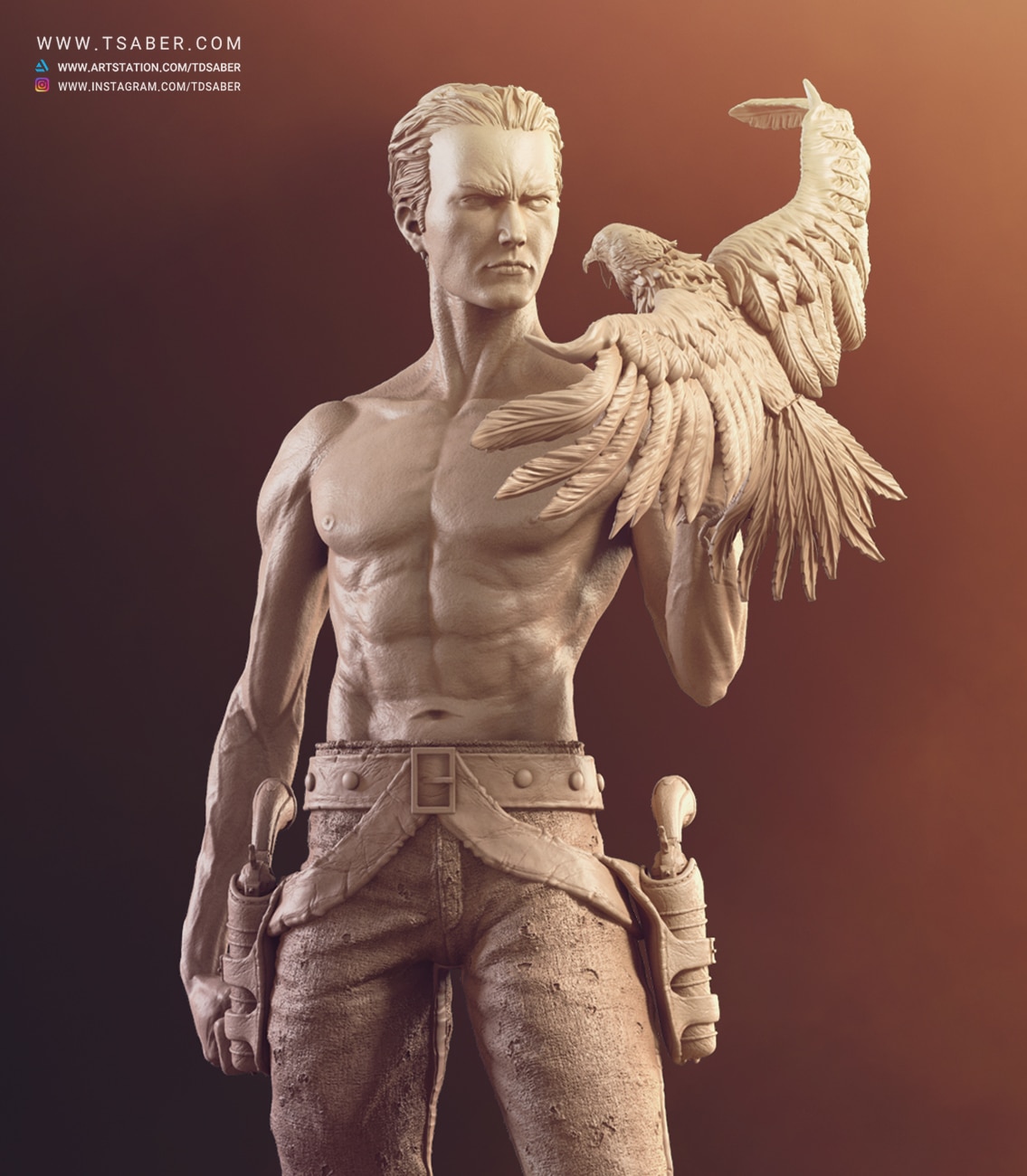 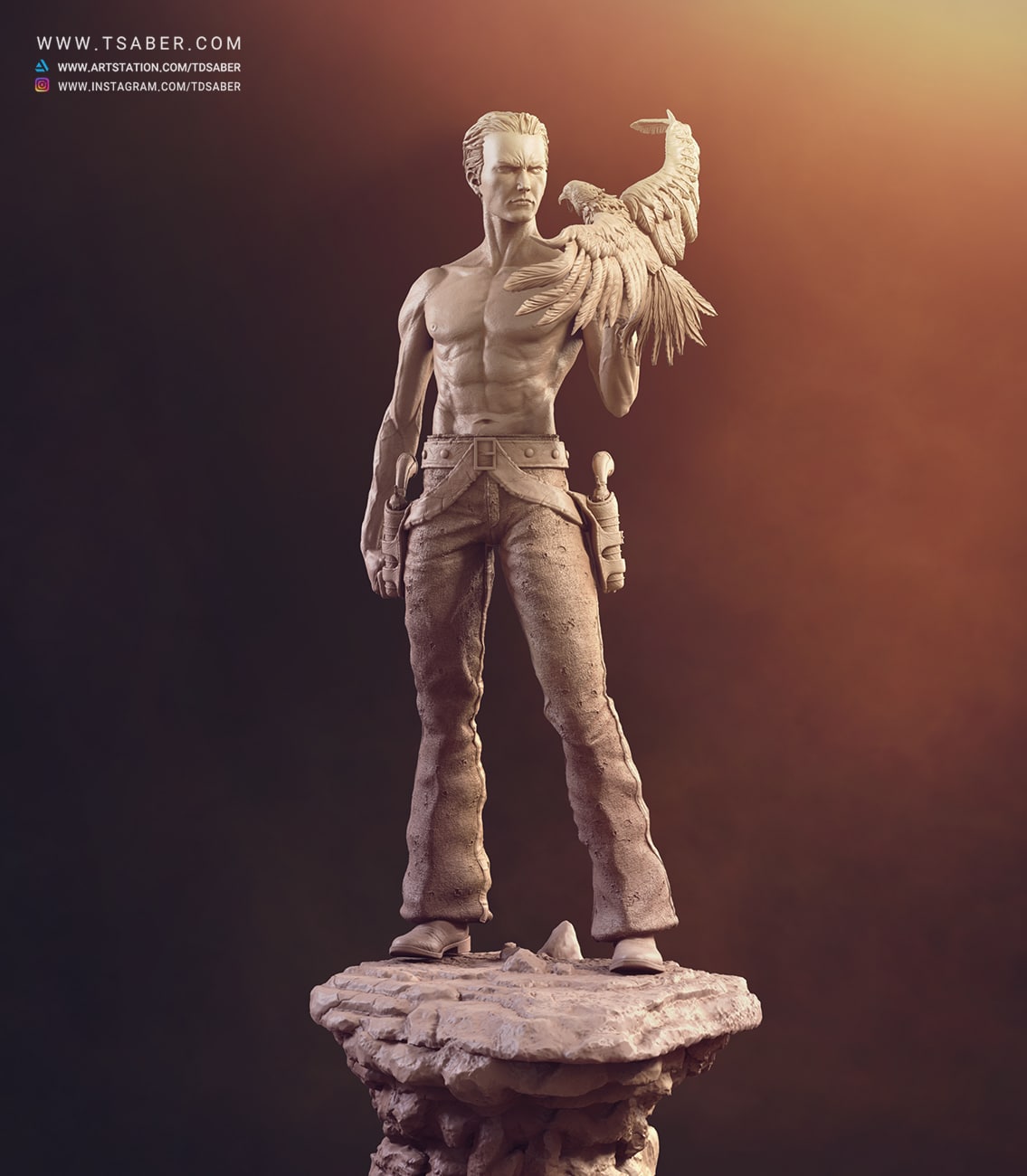 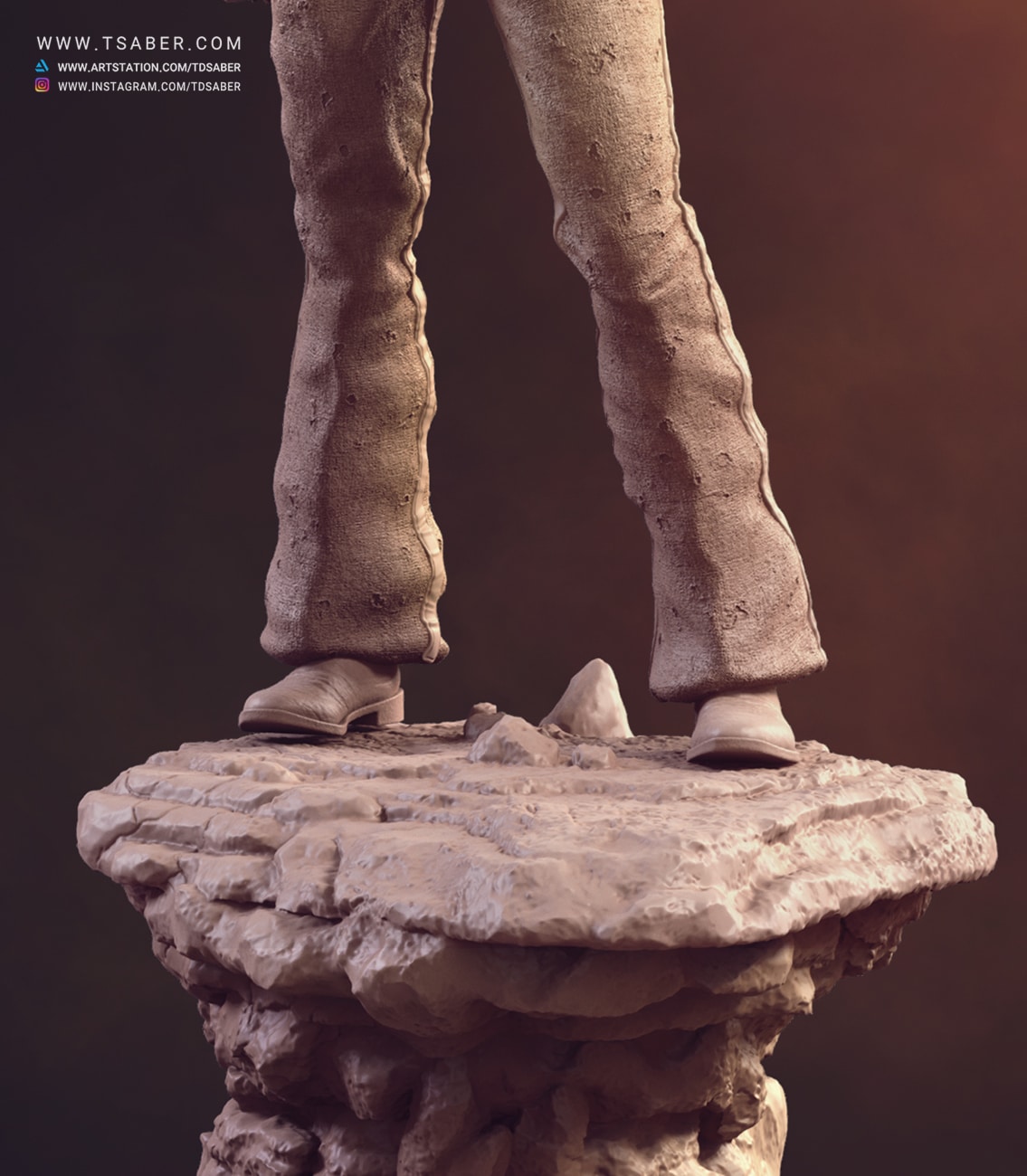 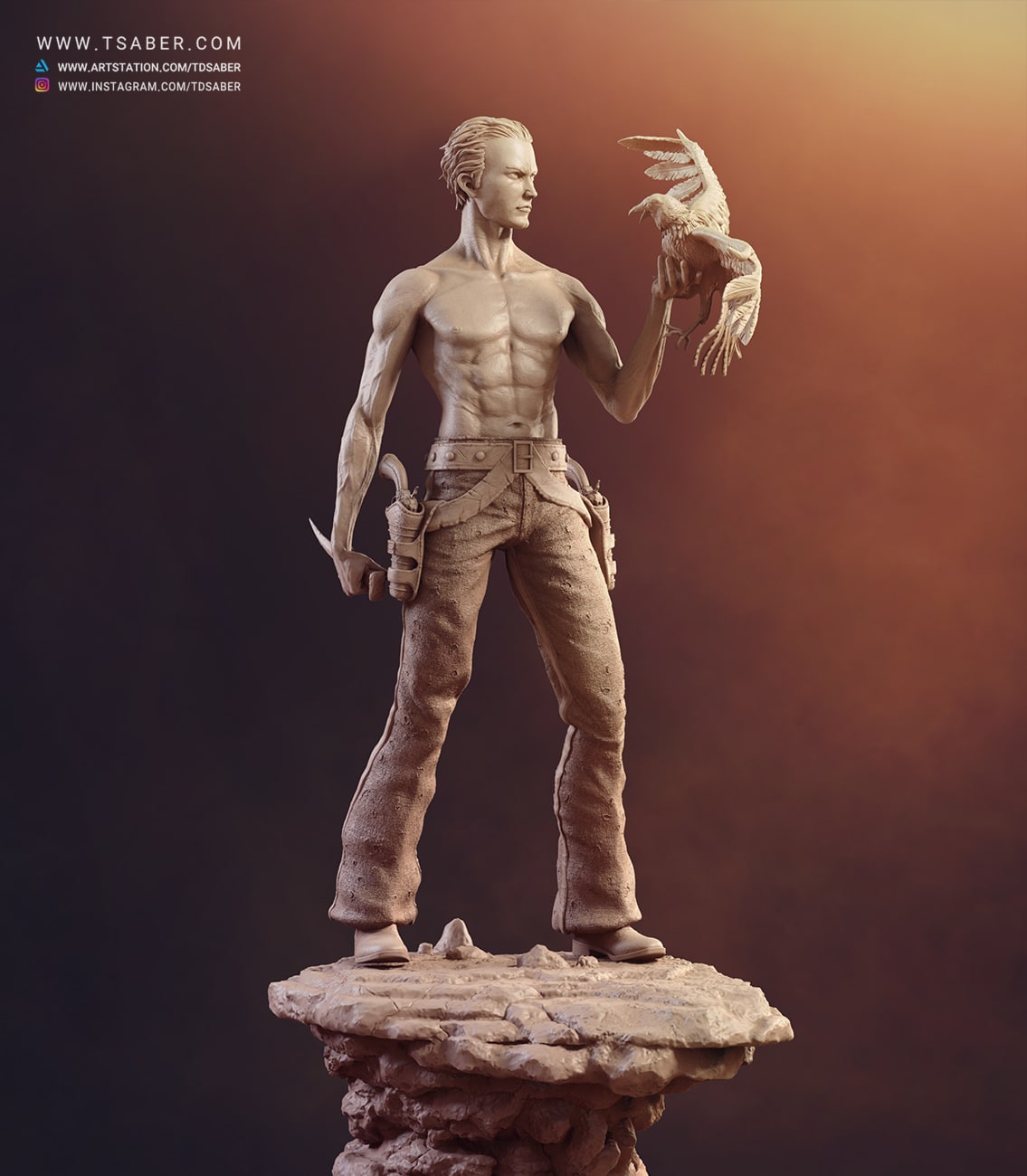 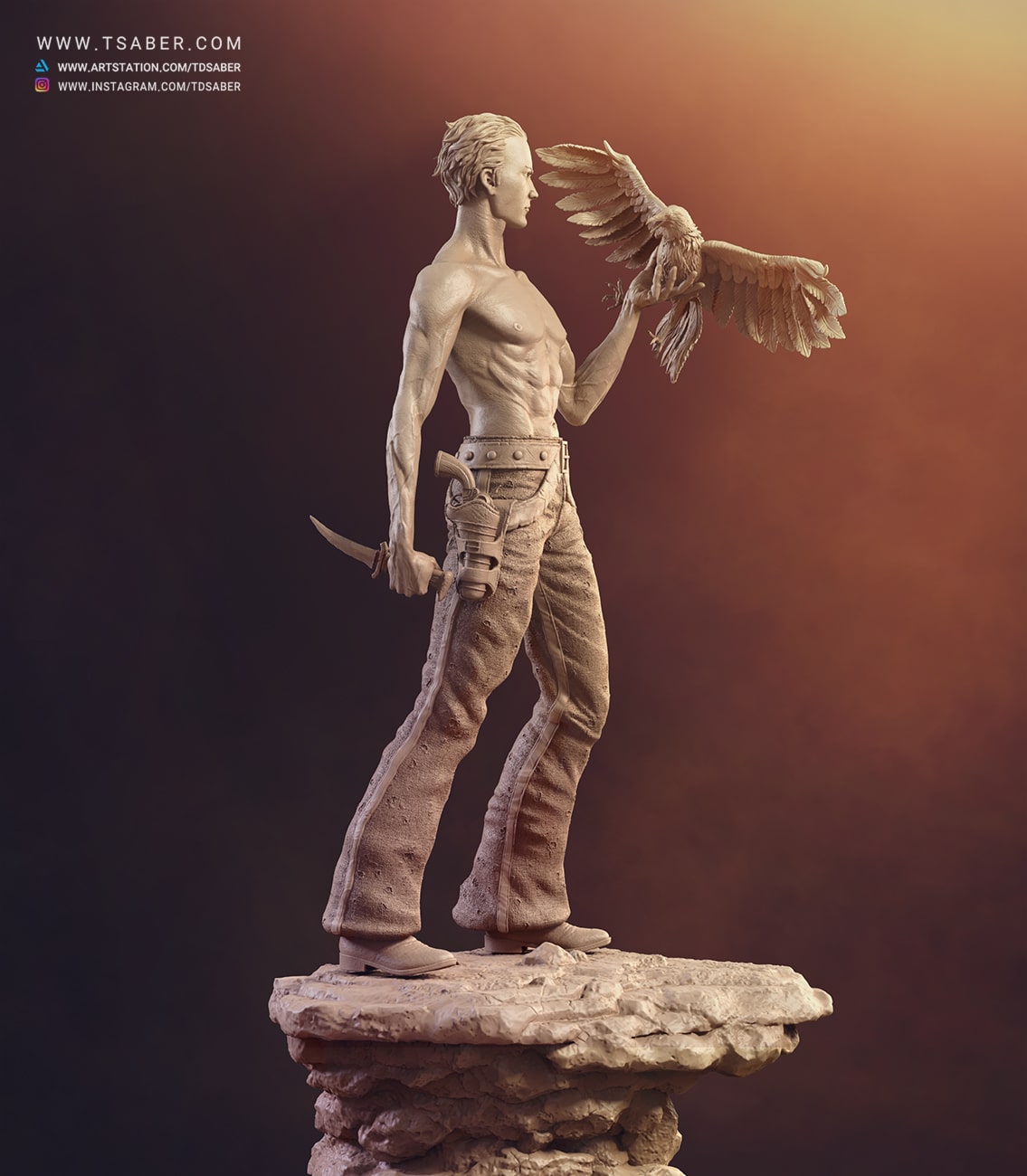 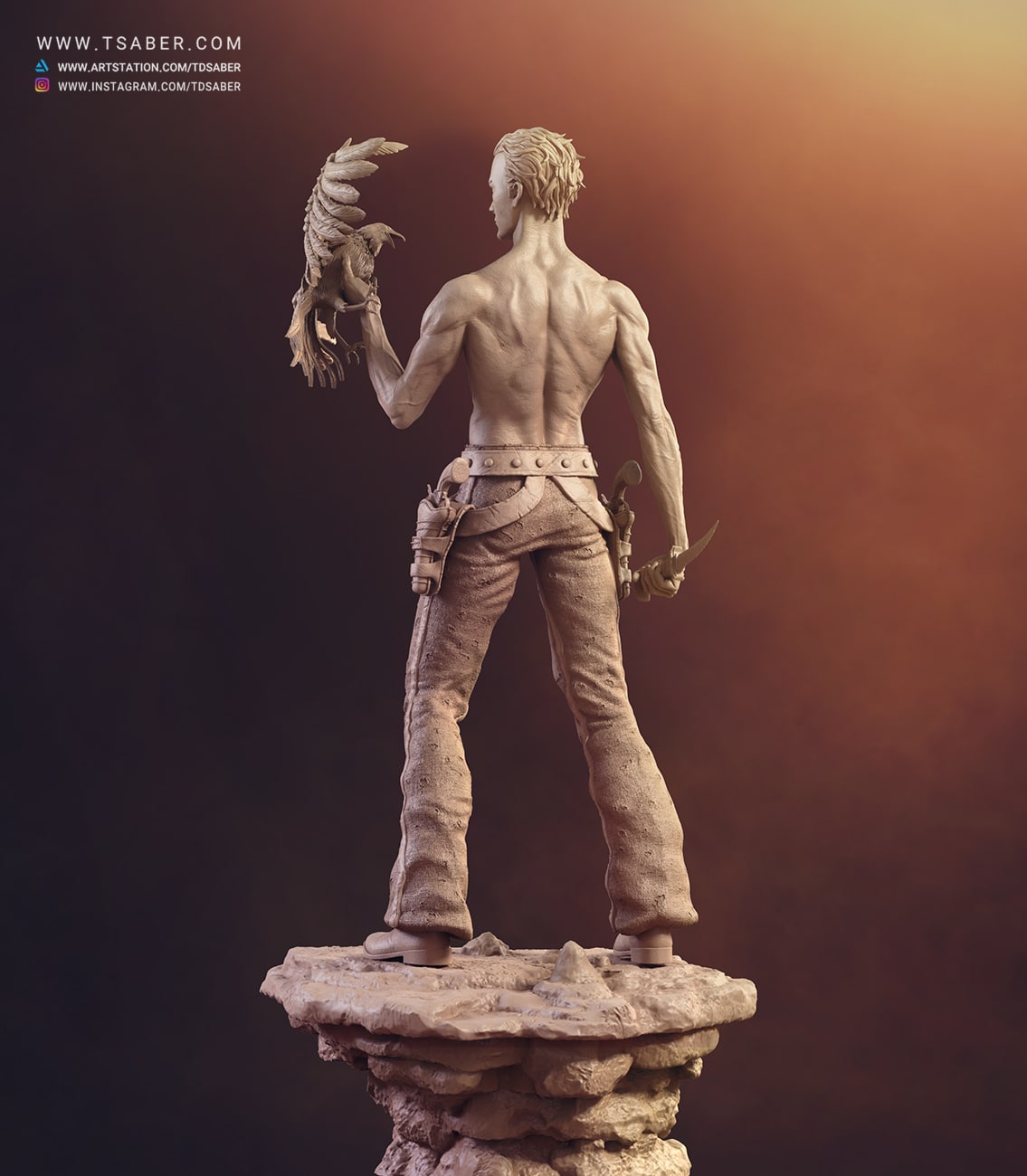 Gunslinger statue is another private commission I did, which is based on Dark Tower comic book series. Gunslinger is a fictional character by Stephen King. Dark tower novel had few adaptations as well. I believe many fans love western story meeting fantasy touches.

I personally had a hard time connecting with the character. I think it was mainly because I wasn’t a fan so I followed direction of my client. But I’m really glad he’s happy with Gunslinger statue.