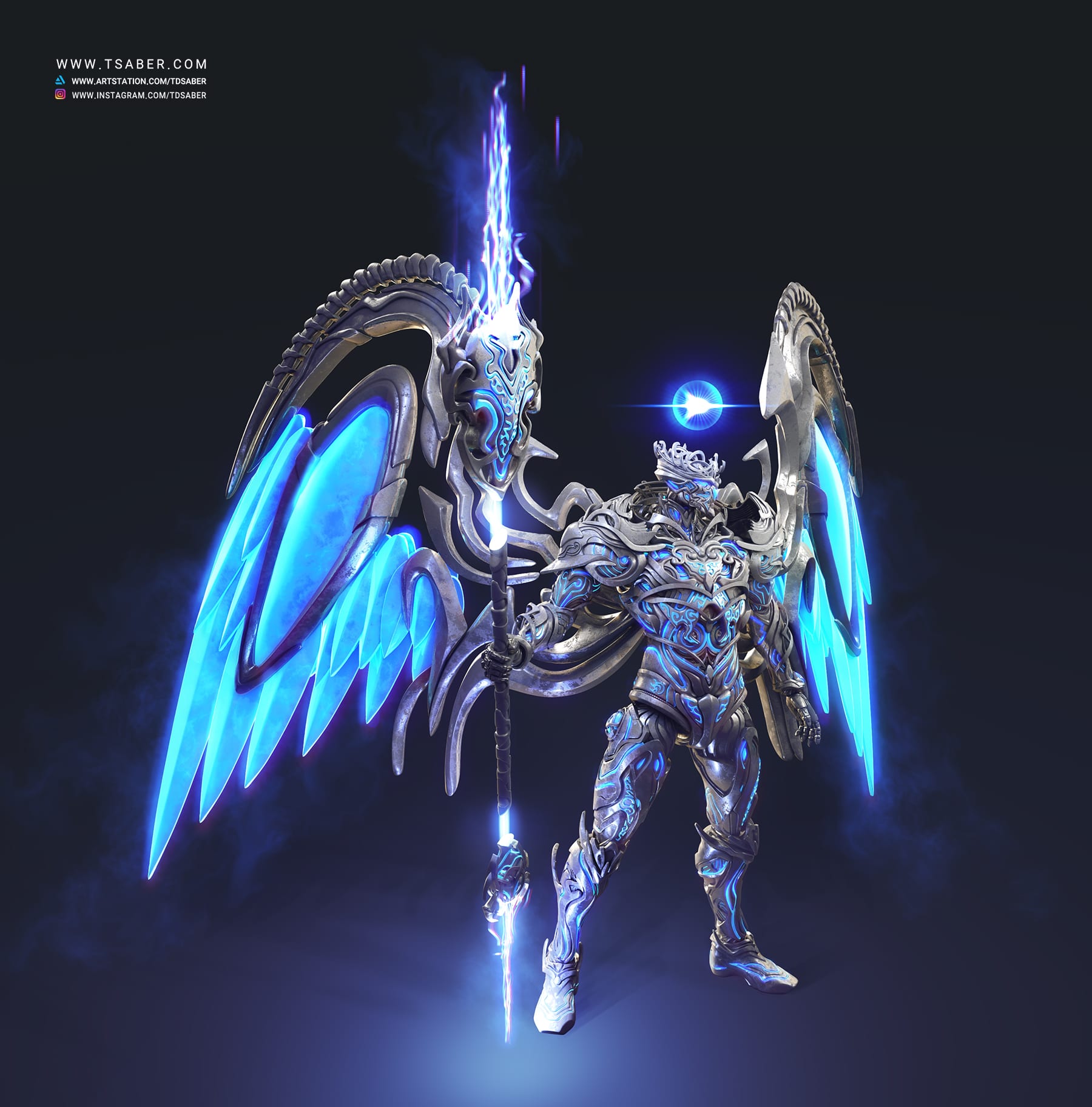 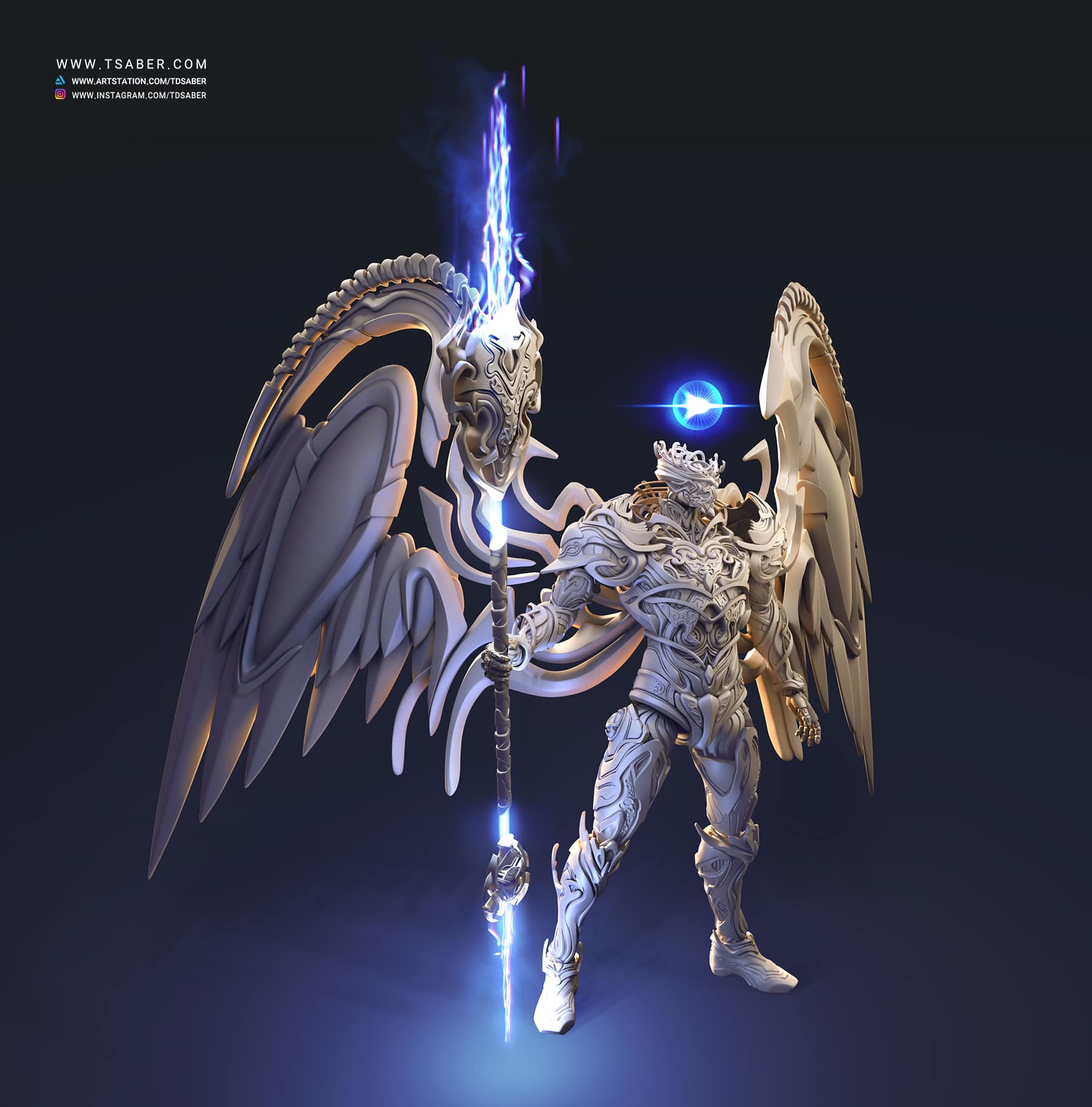 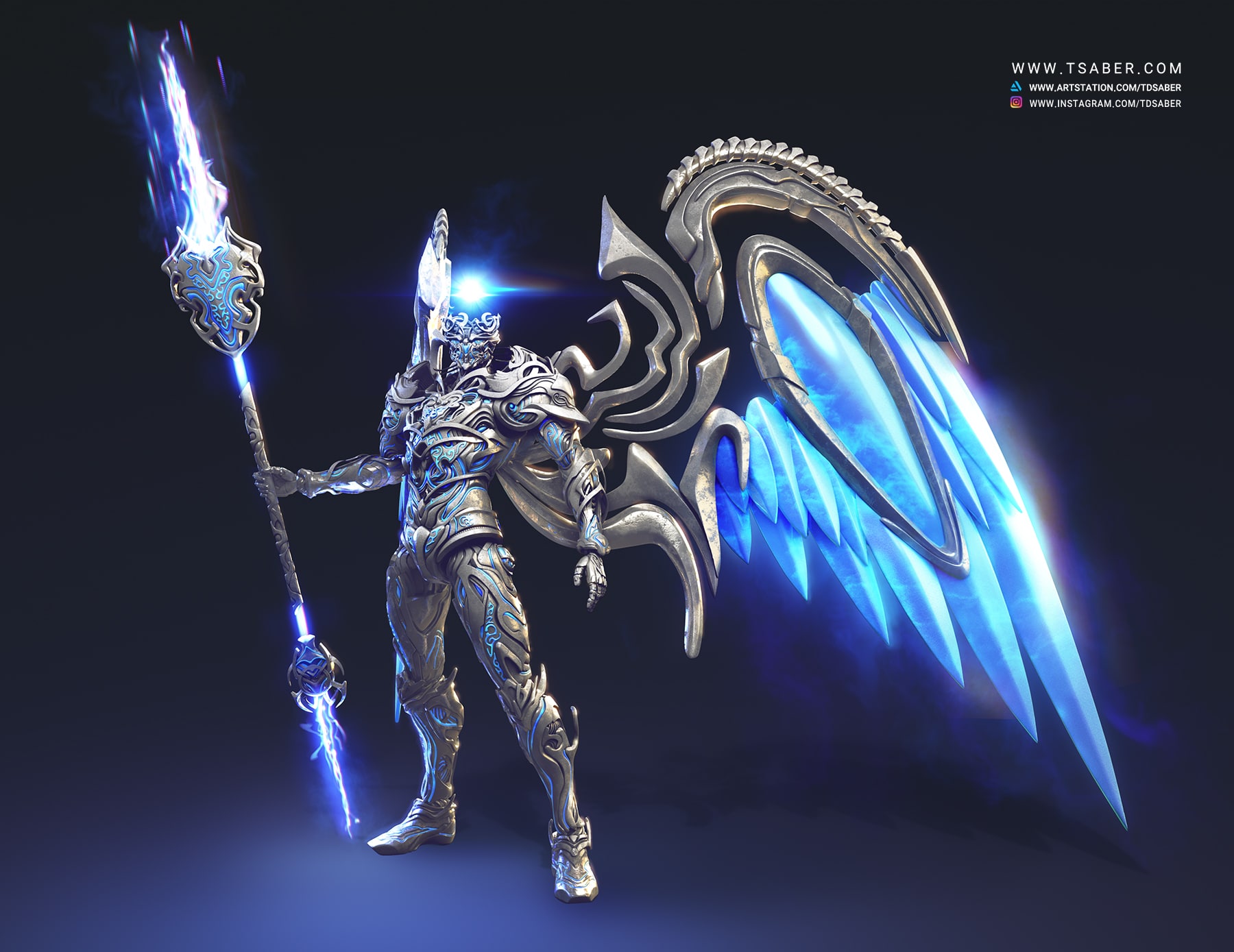 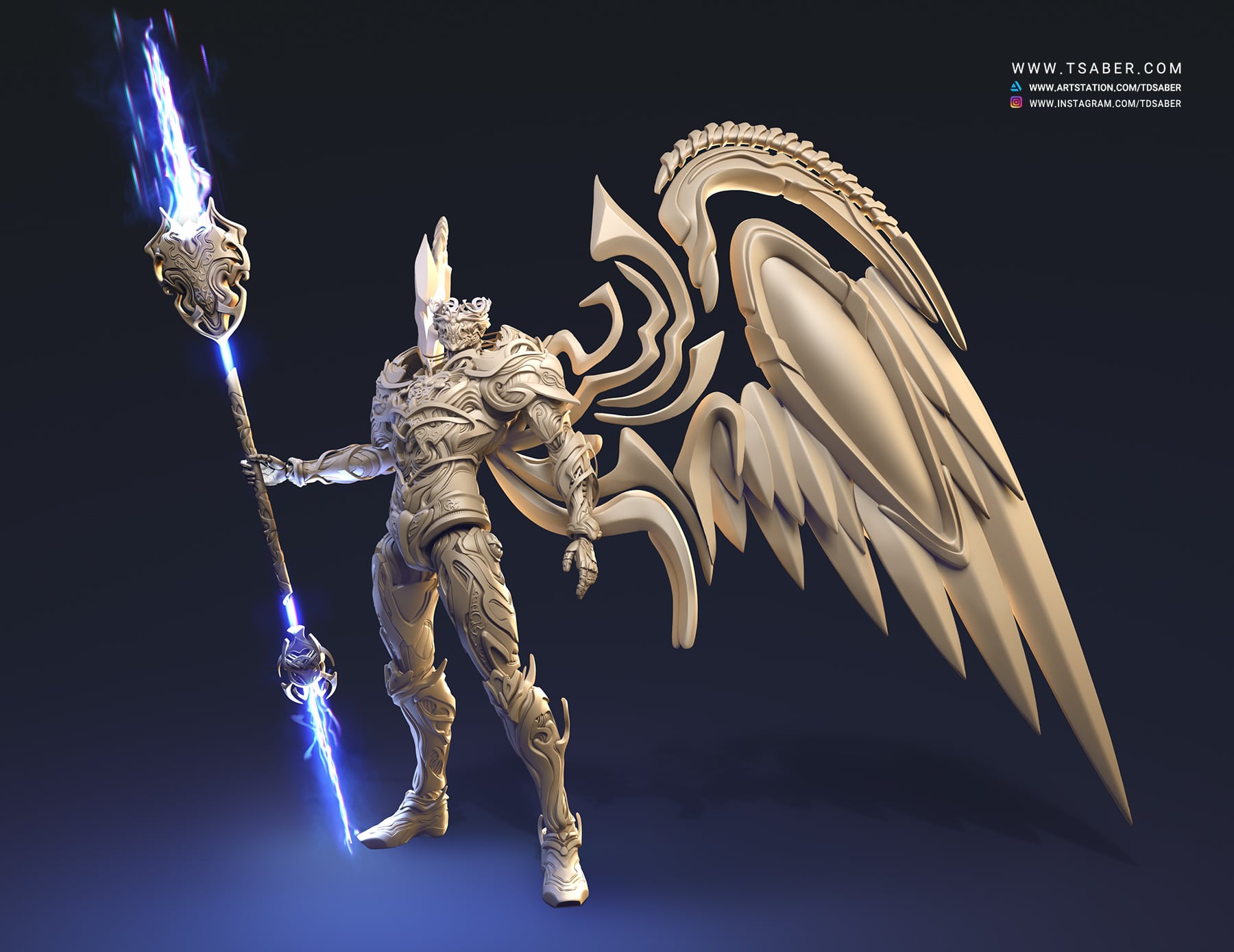 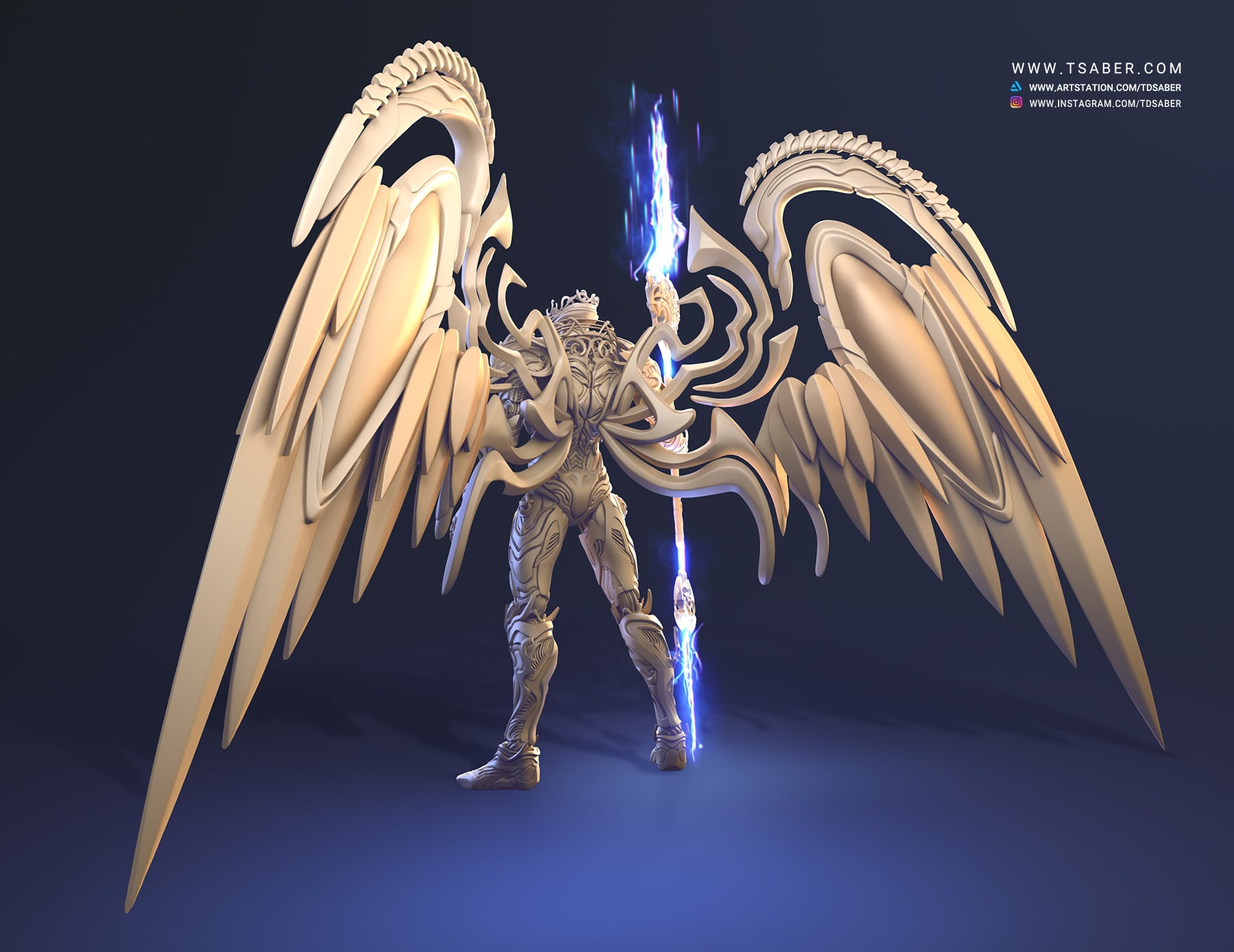 Hello Everyone,
I had a privilege to work on the character statue of Divine Alpha, a scifi 3d robot character from the latest book of “Xipophis Ascension” series. So far this was my best work personally and it took me about 3 months to finish this 3D Zbrush Robot statue. I really enjoyed working on this commission. He’s a fascinating character. I enjoy any opportunity to work on any kind of 3D Zbrush Robot statue.
Divine Alpha is a powerful mechanical entity that was imbued with divine essence by the Ancient Gods. Even before gaining new his powers, his strength was nigh-unrivaled. Though less powerful than the Gods that gave him the powers, his new additional abilities allowed him to face Xipophis, the Egyptian God of Chaos evenly.
Sincerely,