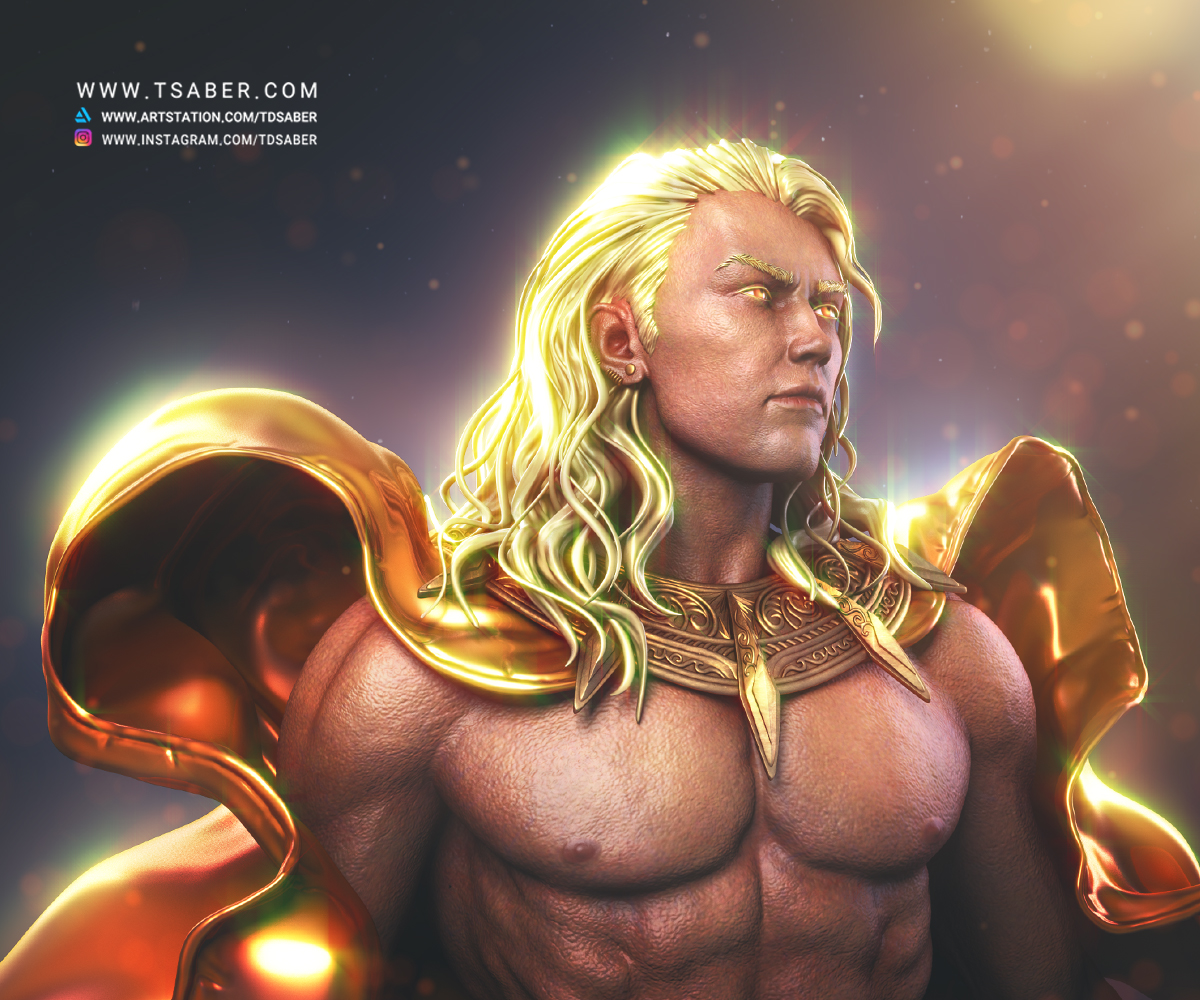 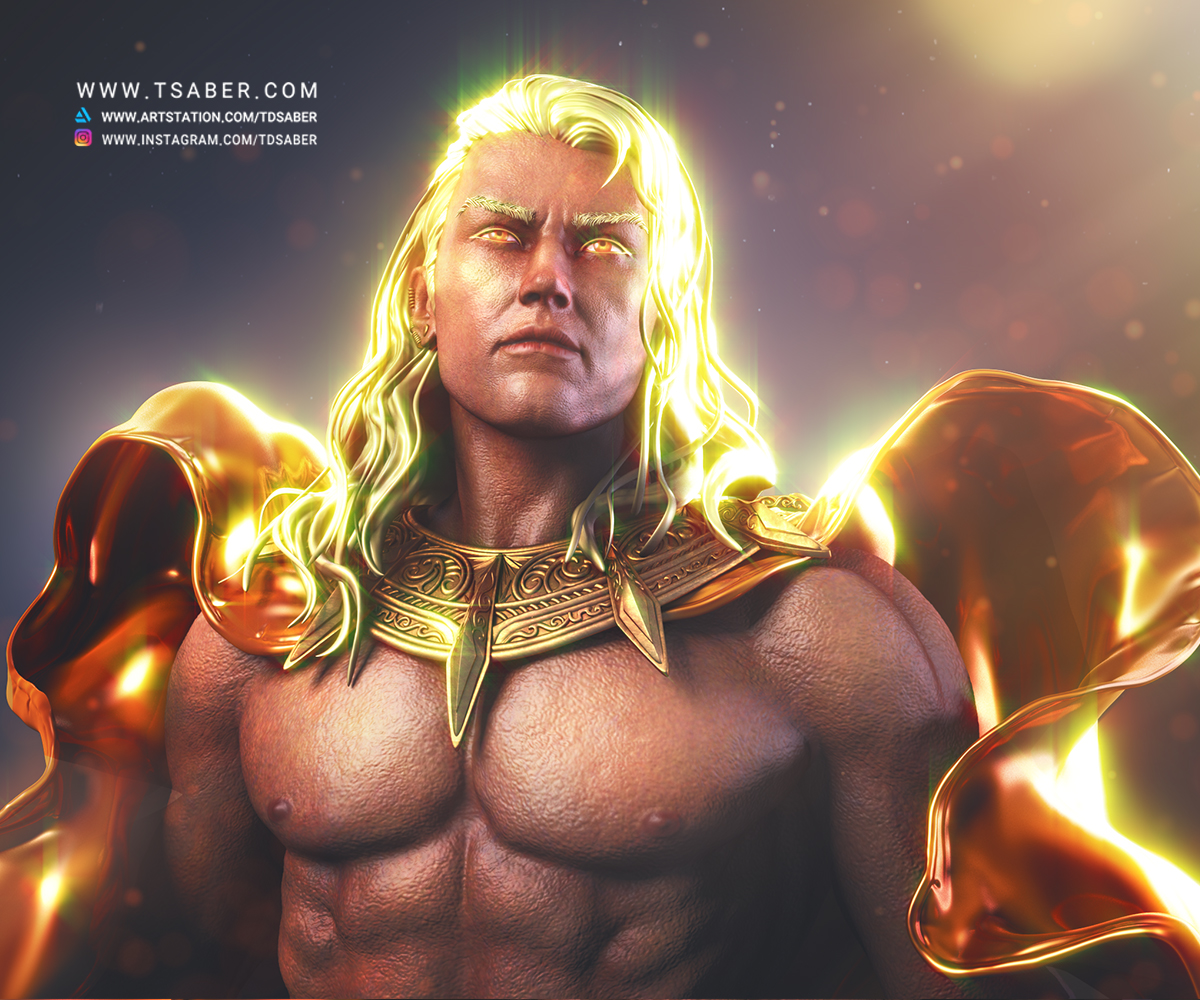 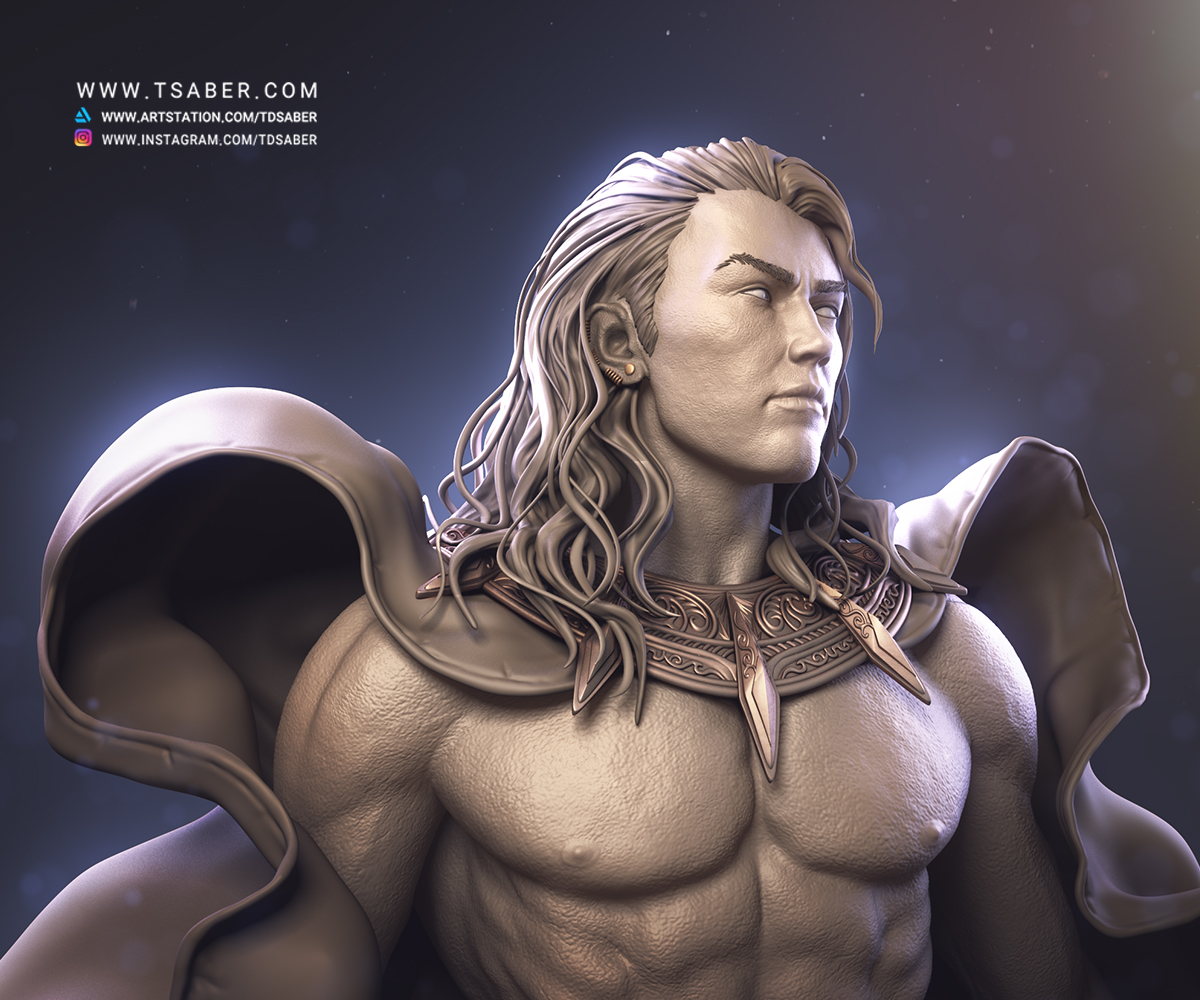 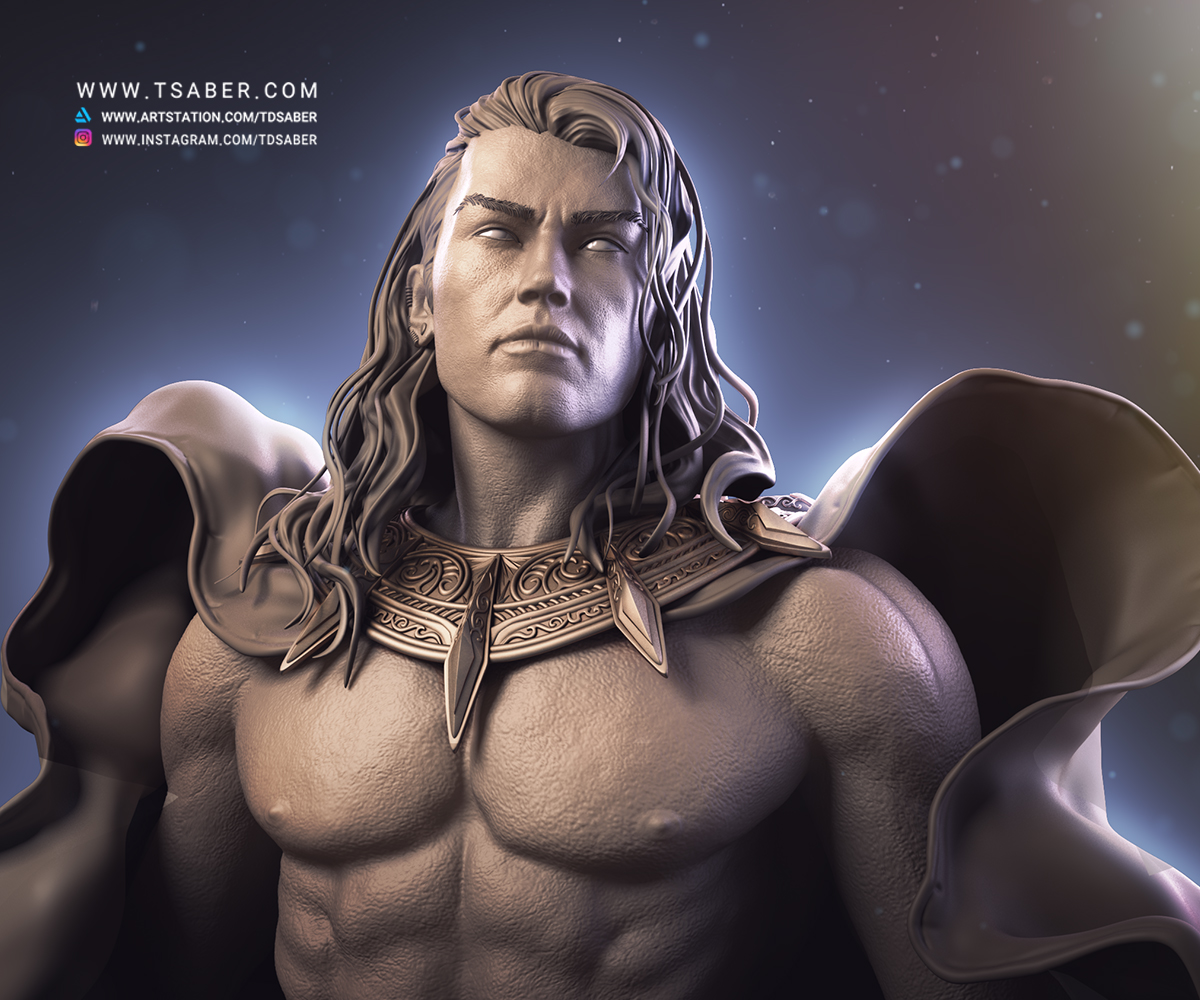 Apollo Zbrush Statue is the next character from Netflix’s Blood of Zeus anime series that is sculpted by Tsaber. Since the last time I posted my Hermes Statue from the Blood of Zeus anime series, I have received great response and respect from the fans and especially the staff and cast at Powerhouse Animation Studio. Please follow @bloodofZeus to support the amazing team for their hard work and follow the latest updates from the series.

The amazing @AdamCroasdell, who voiced Apollo from the series, has asked me to create his character. I’ve noticed that he looks very similar to his character Apollo in the series. Surely was worthy of the legendary Greek god Apollo.

While I’m drowned in multiple projects, I found a way to sculpt the character’s portrait. I’ve used my Hermes mesh base to sculpt Apollo to speed up the process of sculpting.

You may also check out the walk-trough of the sculpting of Apollo bust HERE.