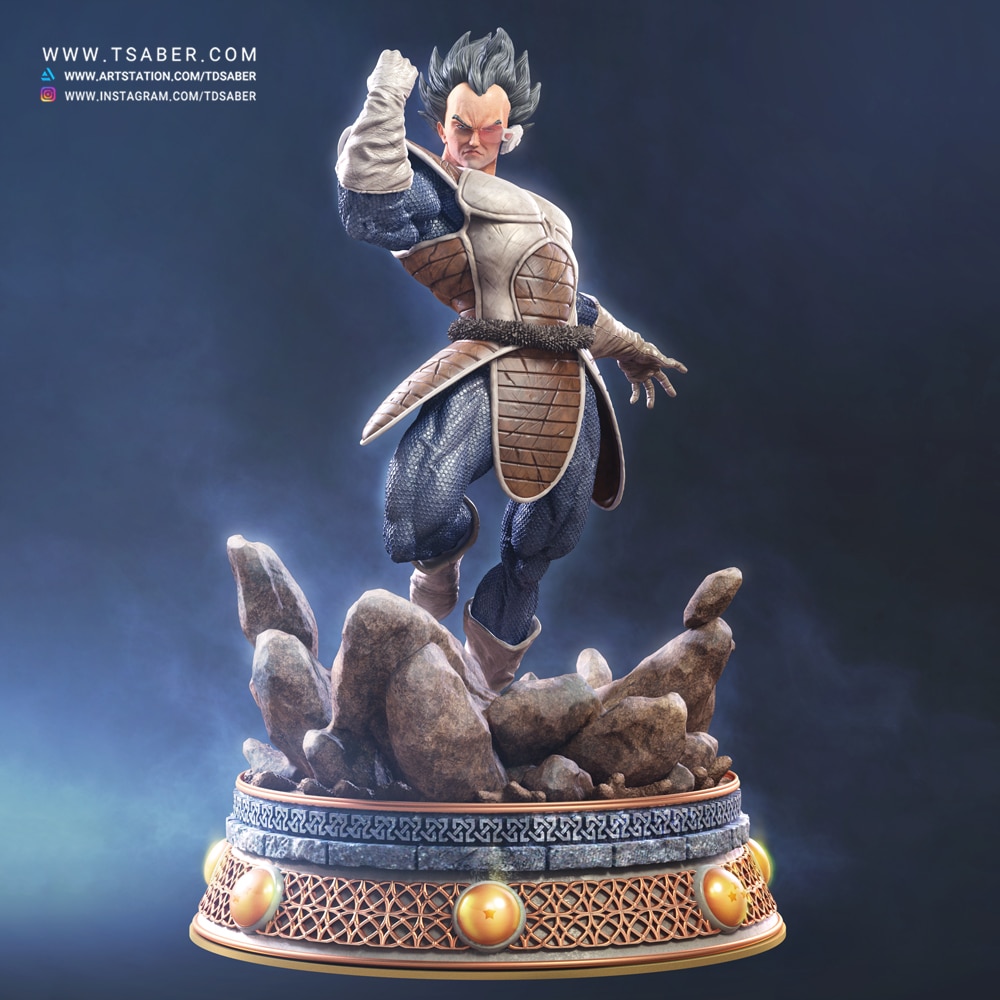 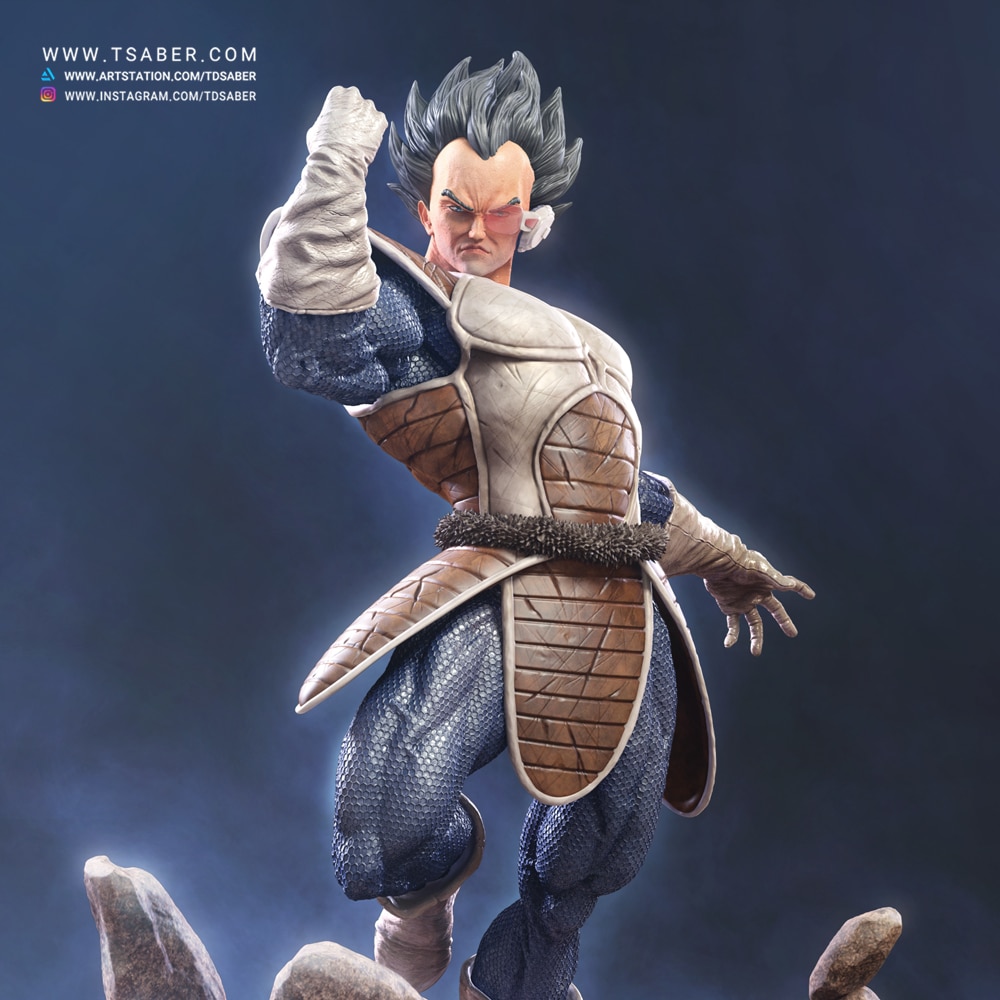 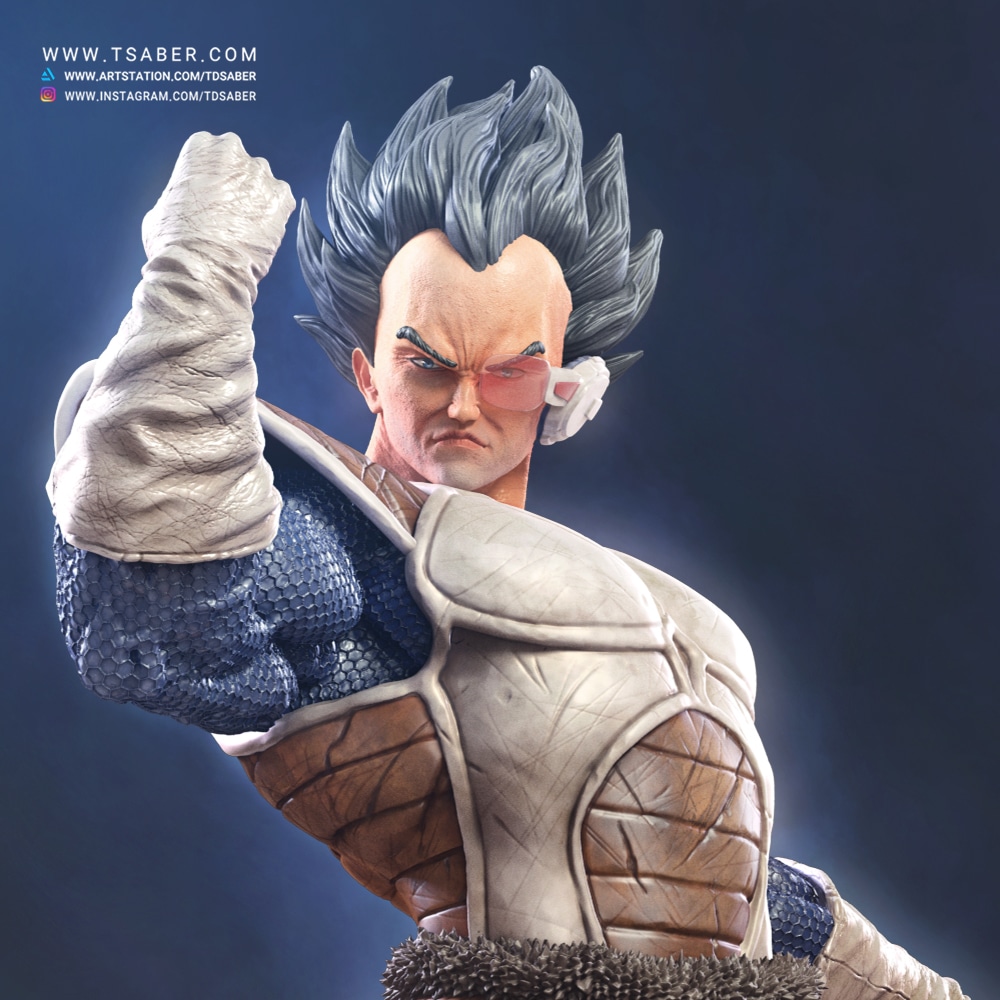 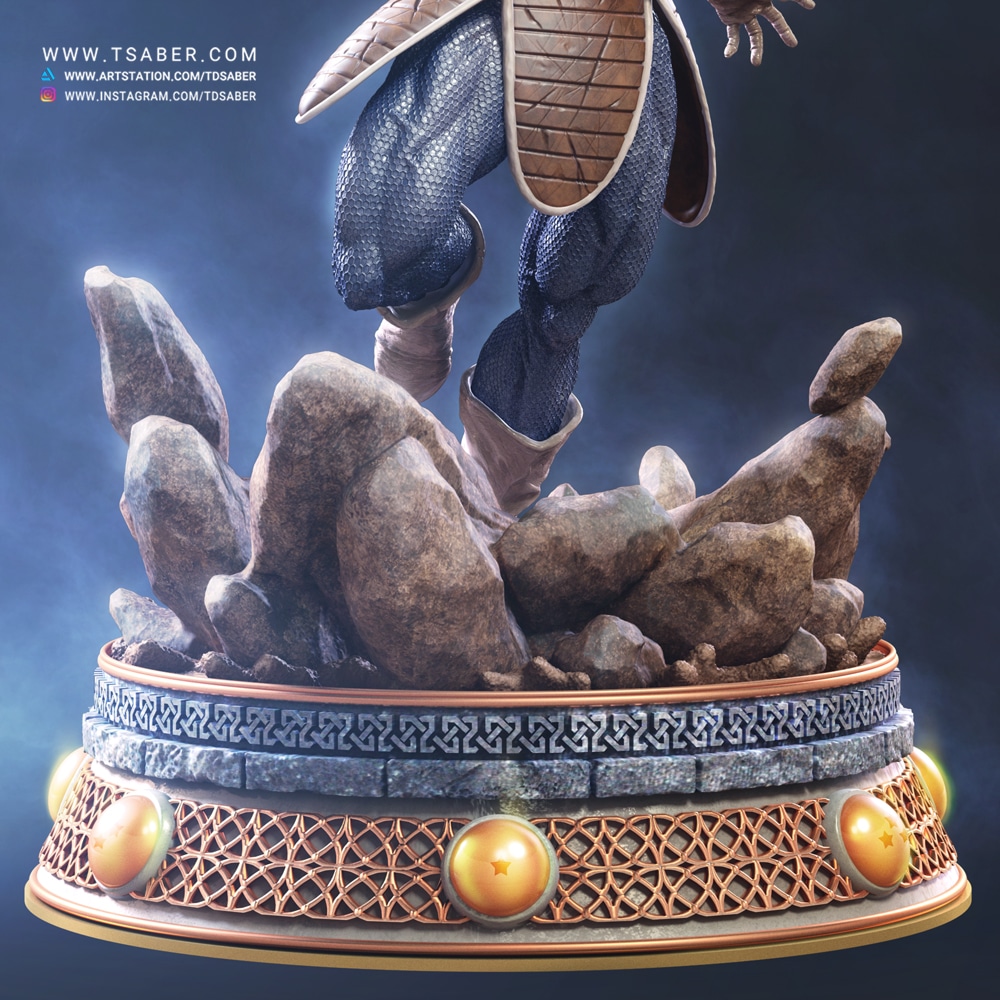 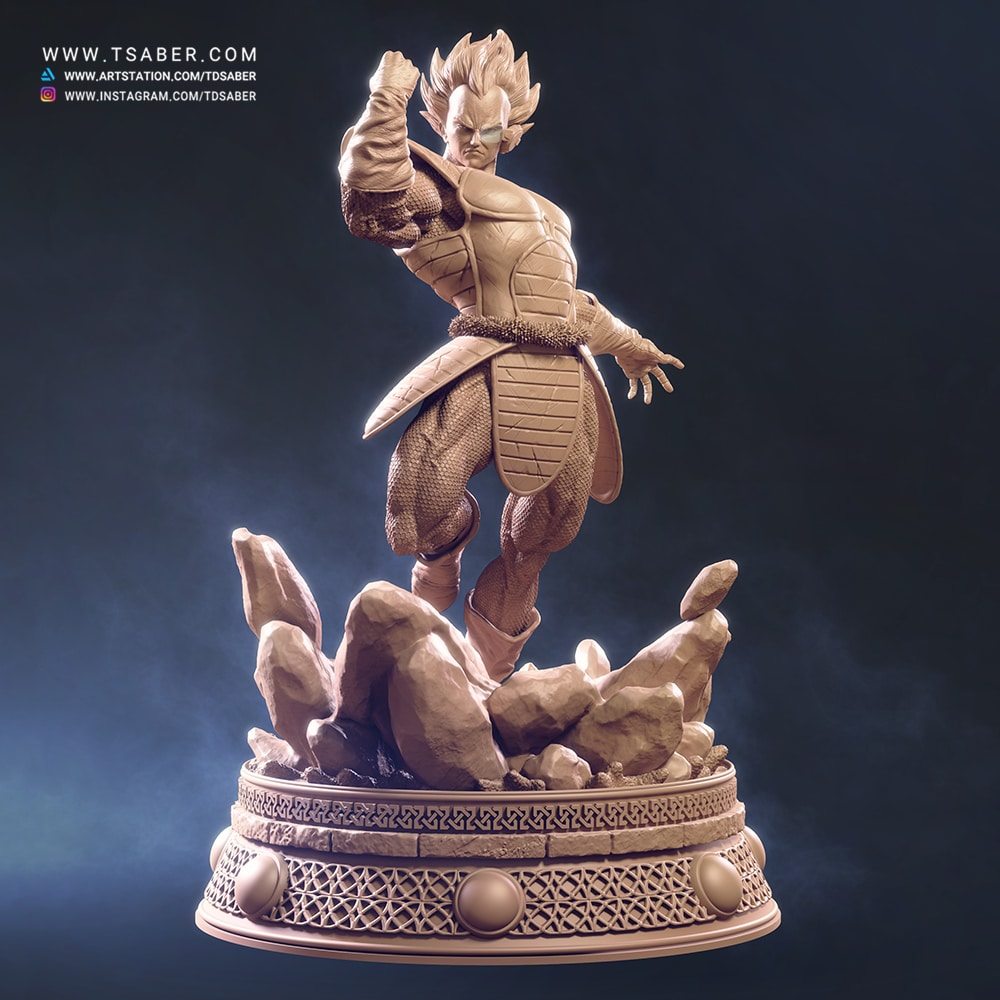 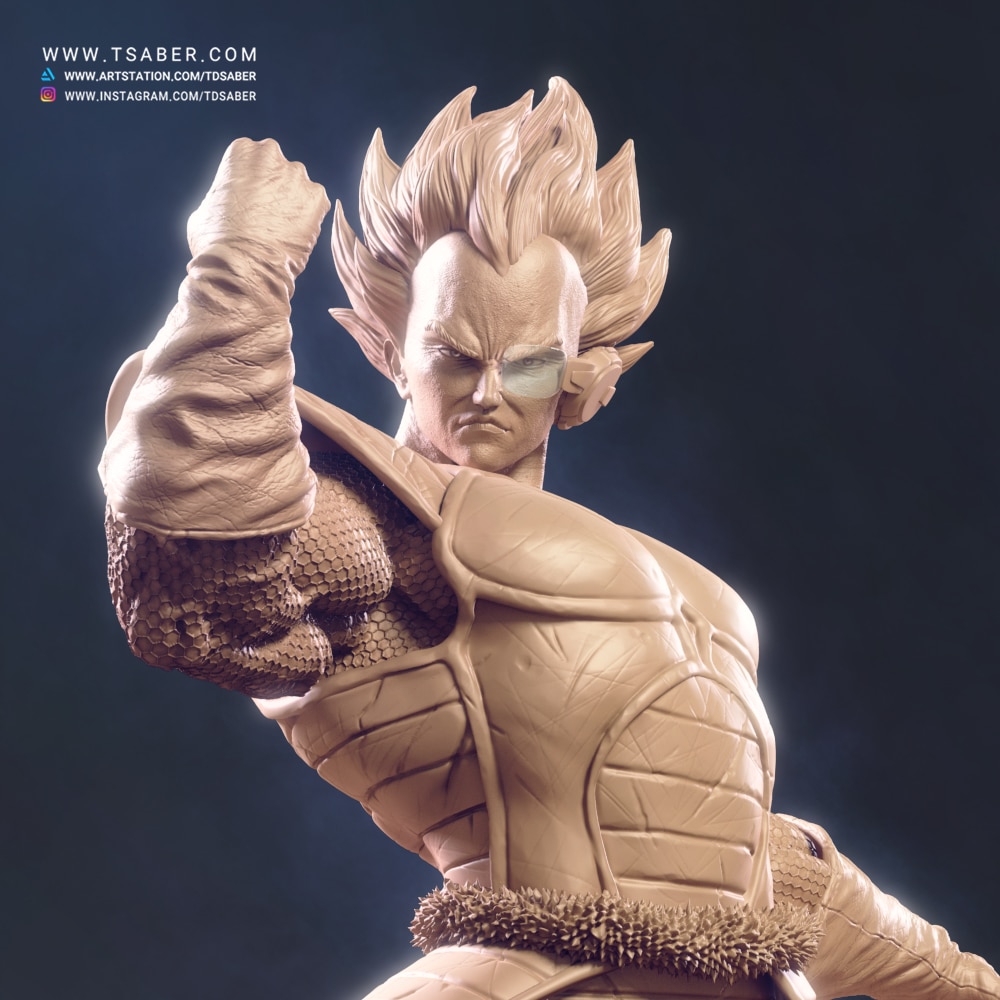 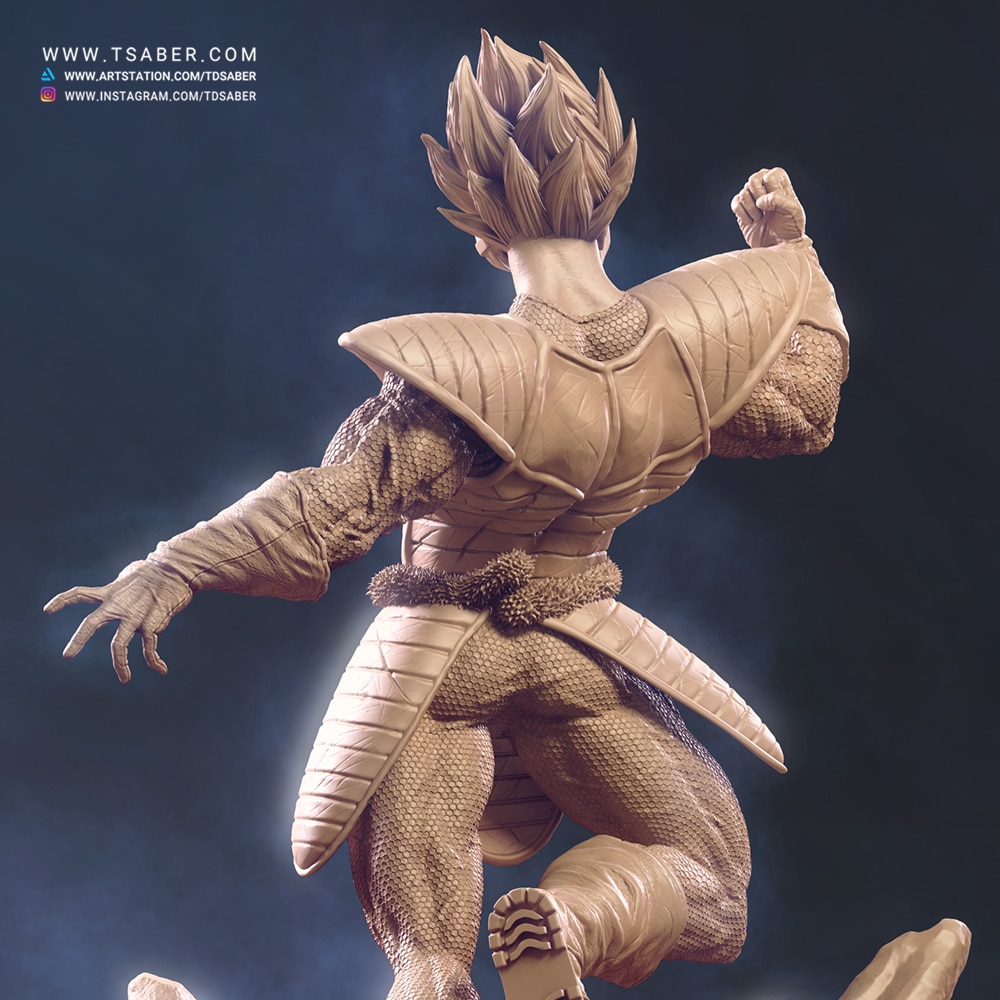 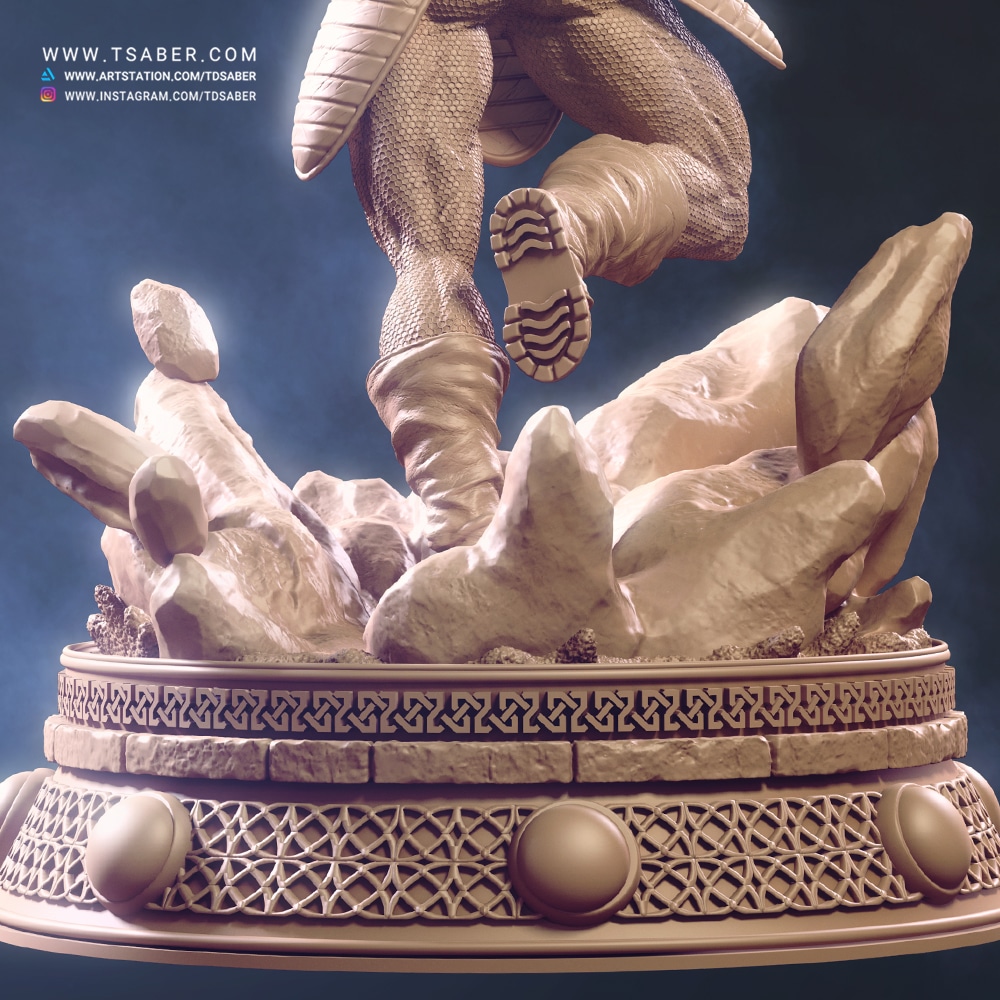 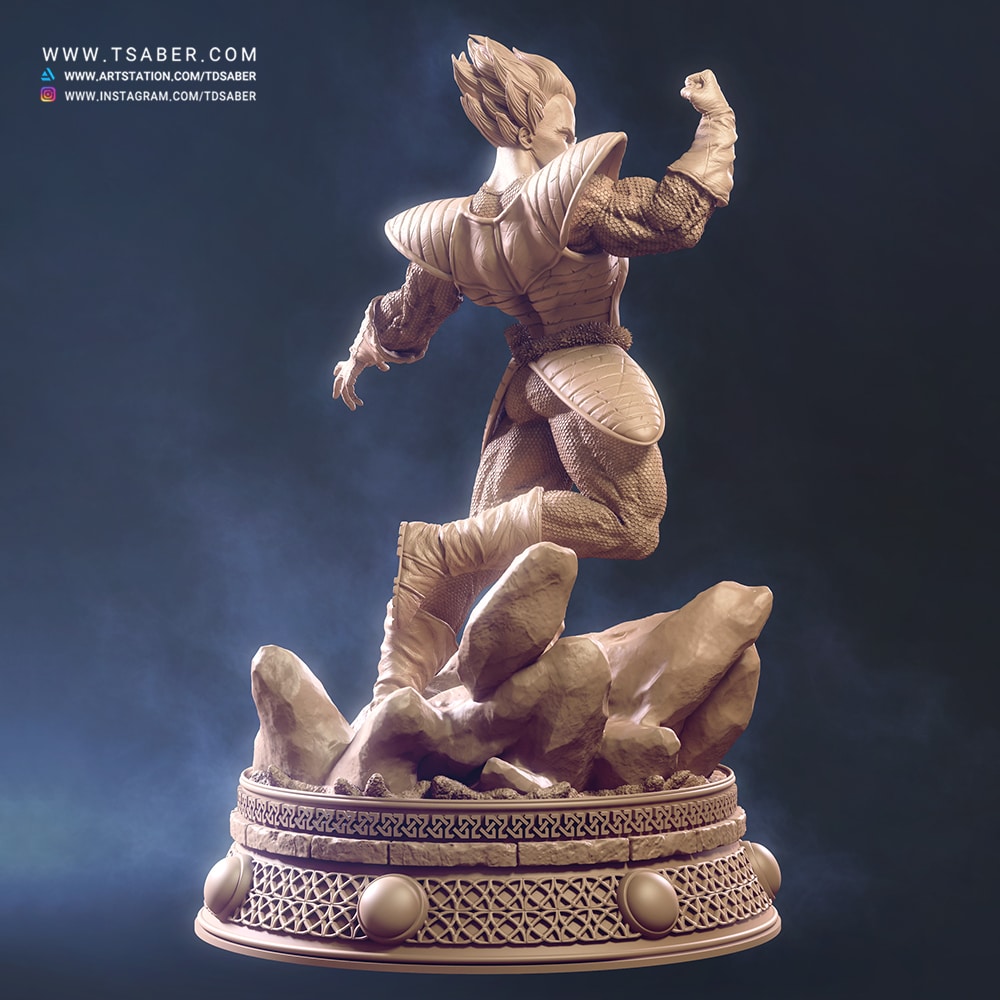 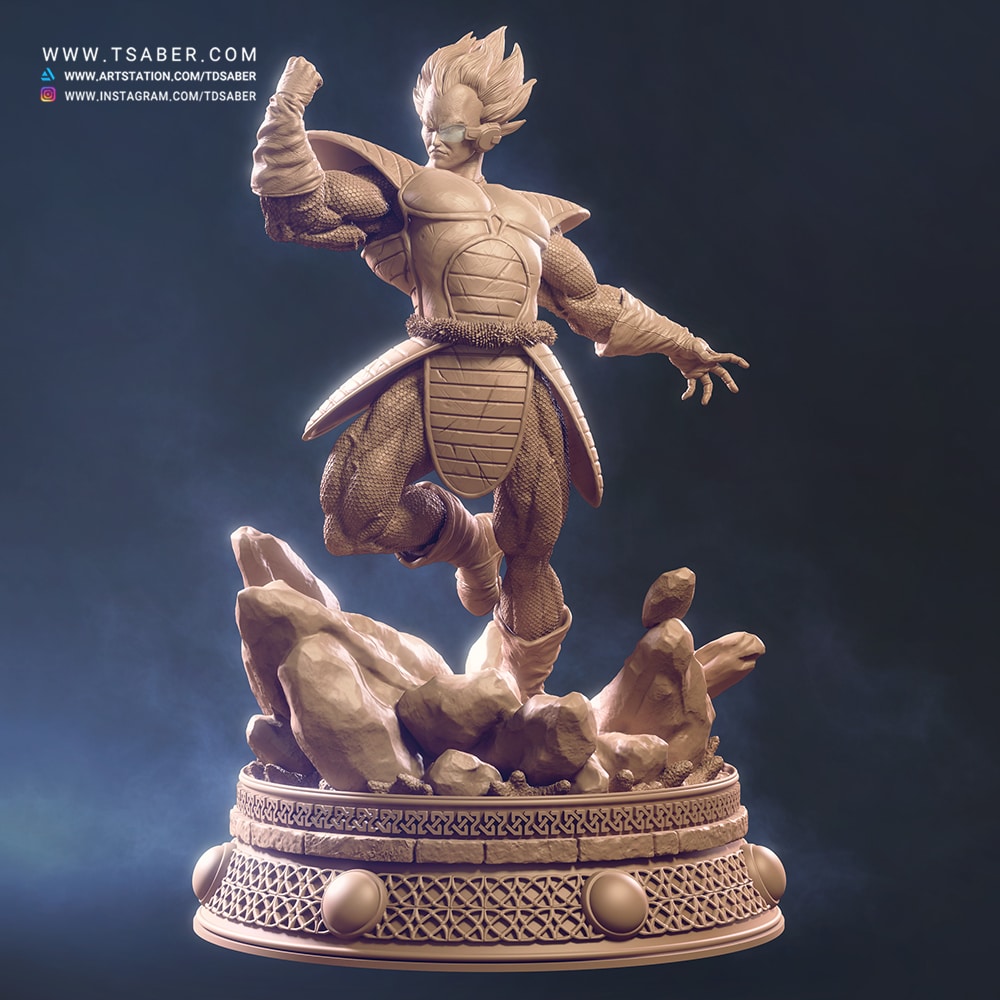 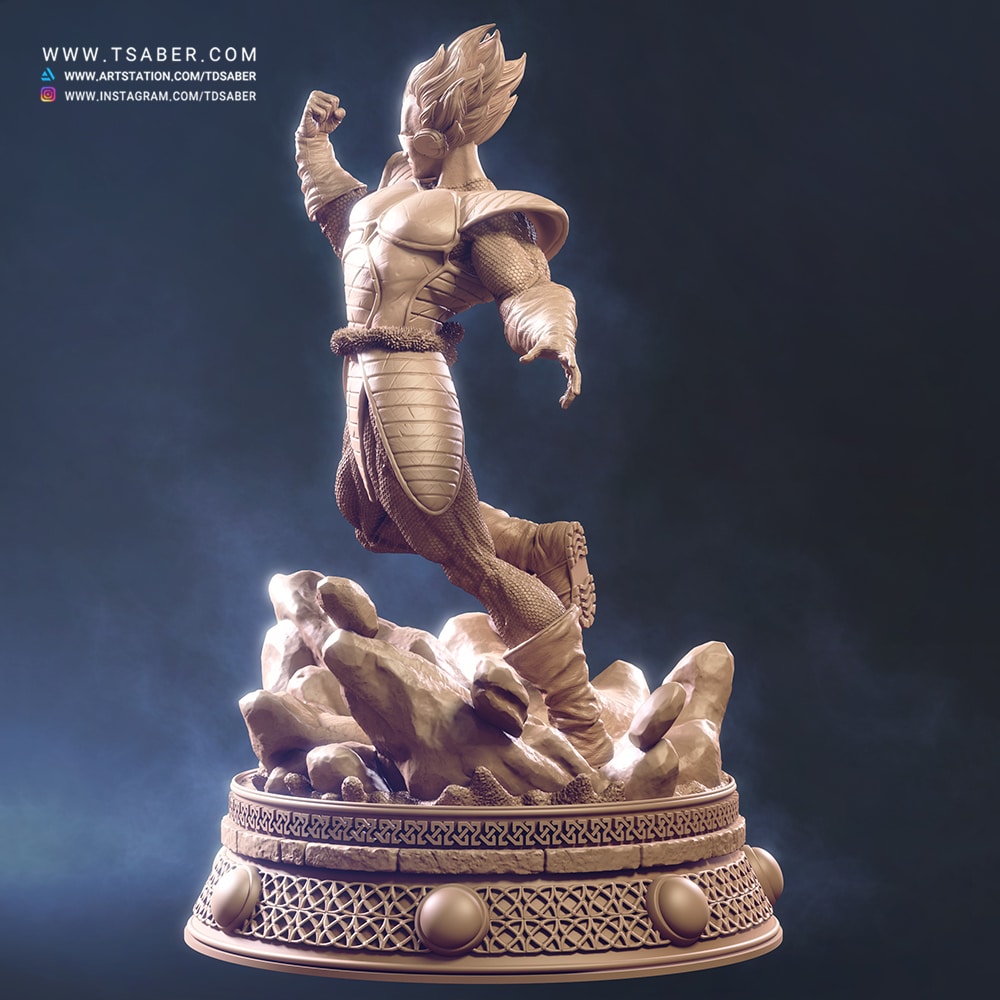 Here’s my semi realistic take on  Vegeta Statue from Dragon Ball Z anime and manga. I wanted to create a different kind of Vegeta statue sculpture. I know my statue might not work for everyone. I’ve already received some hate for the semi realistic face. Apparently not all fans welcome new ideas. Maybe it’s new social trend these days. But I still received a decent attention from many the fans. But it’s an epic and more serious take on the anime character. I still love Dragon Ball Z anime series and I’ll continue with my Dragon Ball Z collectible series as well.

Honestly, I wasn’t a big fan of Vegeta, but many fans wanted to see me sculpting Statue. But I can’t deny he’s a cool character.

I sculpted this Statue in Zbrush and rendered it on 3Dsmax Mental ray.