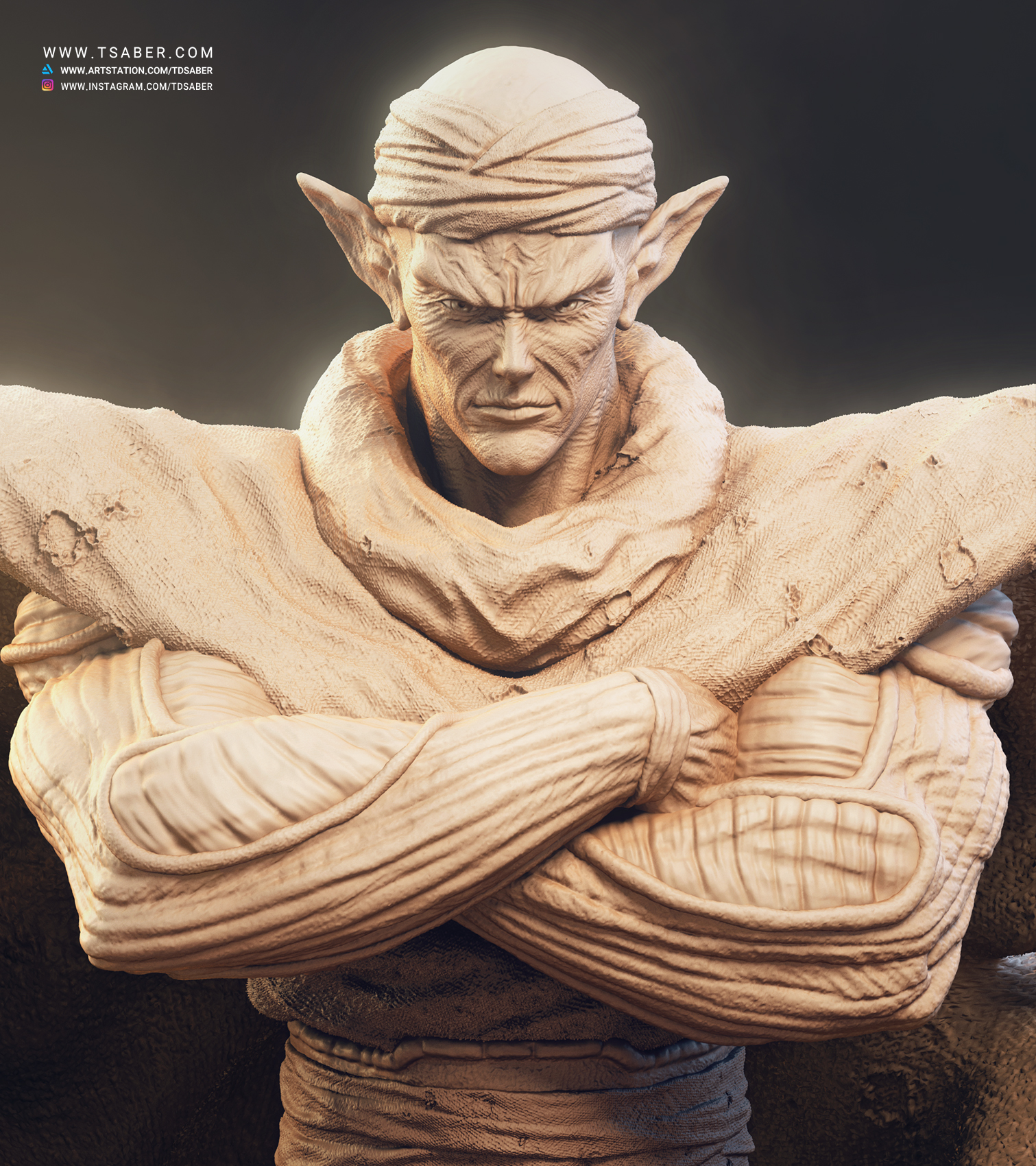 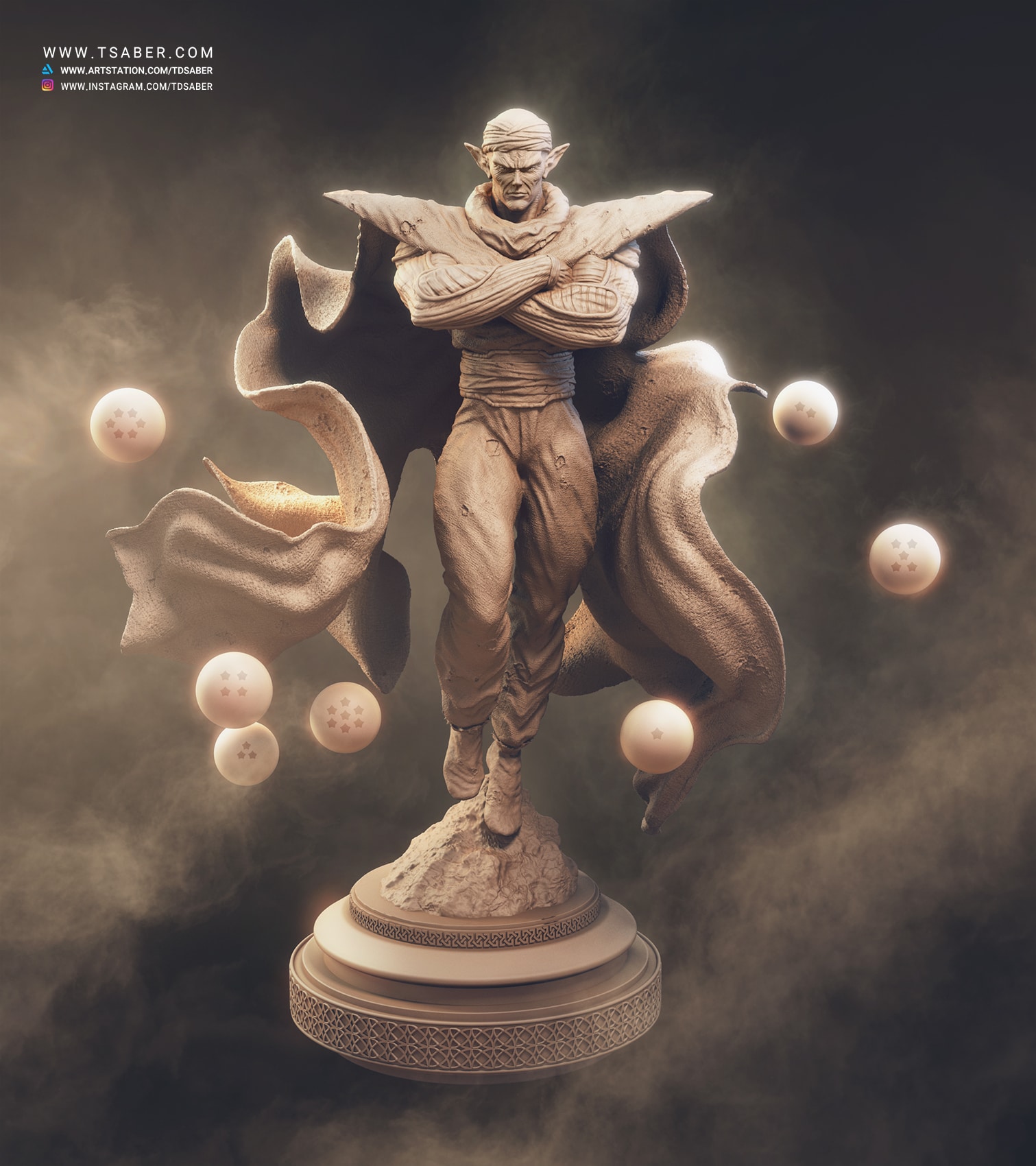 Hello everyone,
I finally managed to retouch my old Piccolo Statue practice in Zbrush. I’m a great fan of Piccolo in Dragon Ball Z manga and anime. I can’t forget the first battle between Piccolo and Goku. It was so awesome and memorable. Too bad in Dragon Ball Z anime series, the other characters became way too overpowered. Now he has no place in the story at this point and he’s weak. 😔
But Still he’s my most favorite character in the whole series. He kinda resembles Dinobot from Beat Wars Transformers series. He’s not an easy character to get along with and he certainly doesn’t see himself a true savior and hero. But he has a code of honor.
Piccolo statue was sculpted in Zbrush and it was rendered in 3DSmax mental ray. I thought it was a great idea to have the crystal dragon balls surround him.
Sincerely,