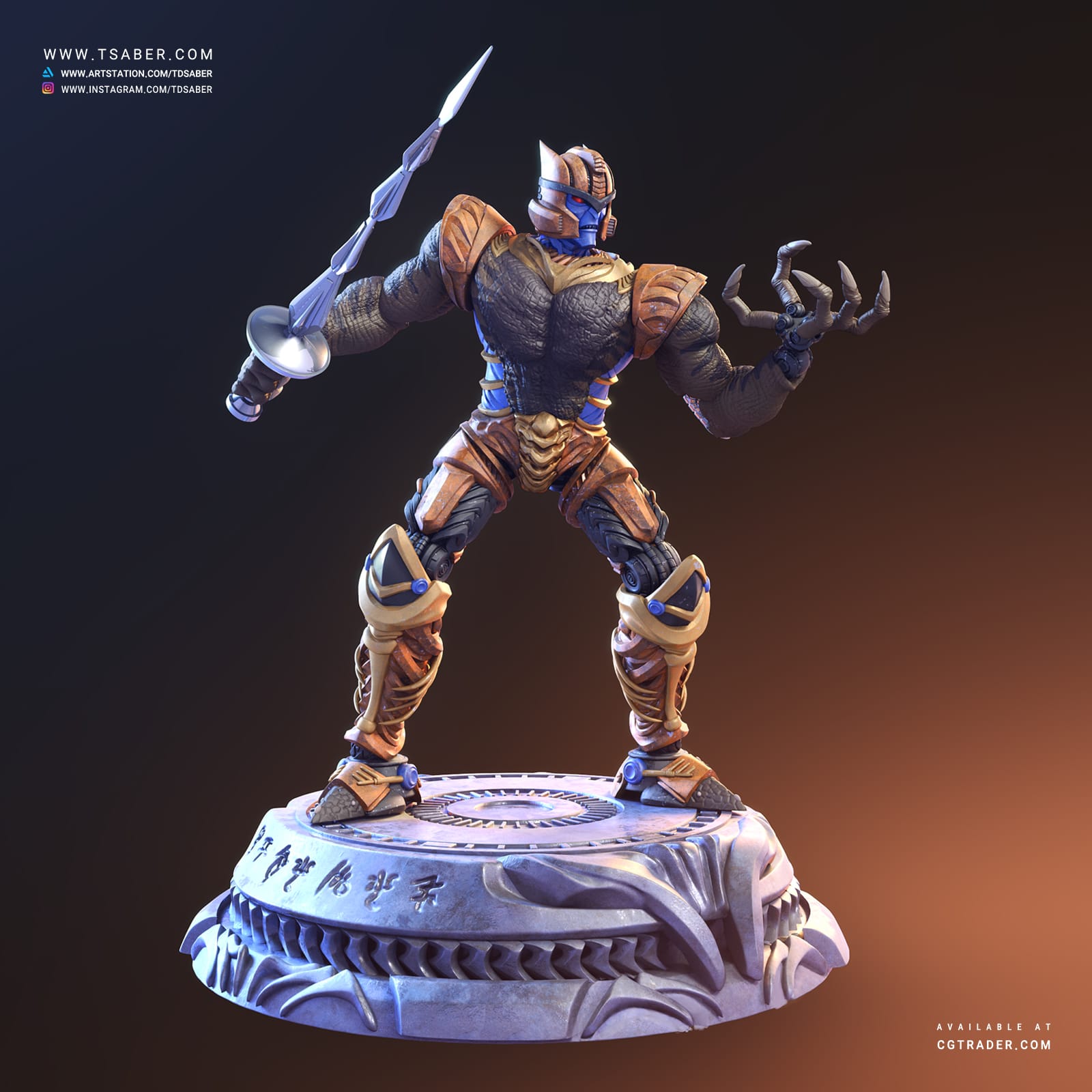 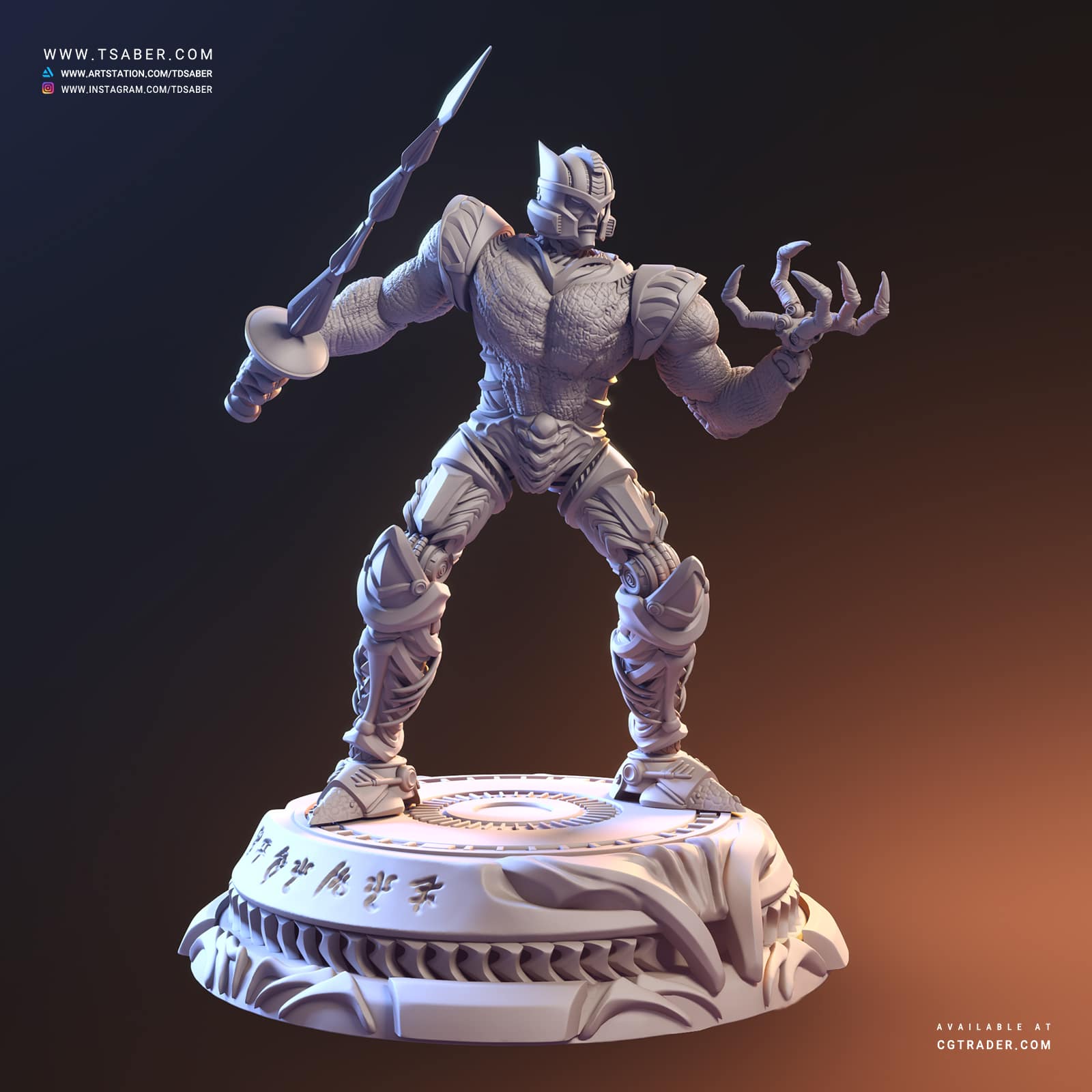 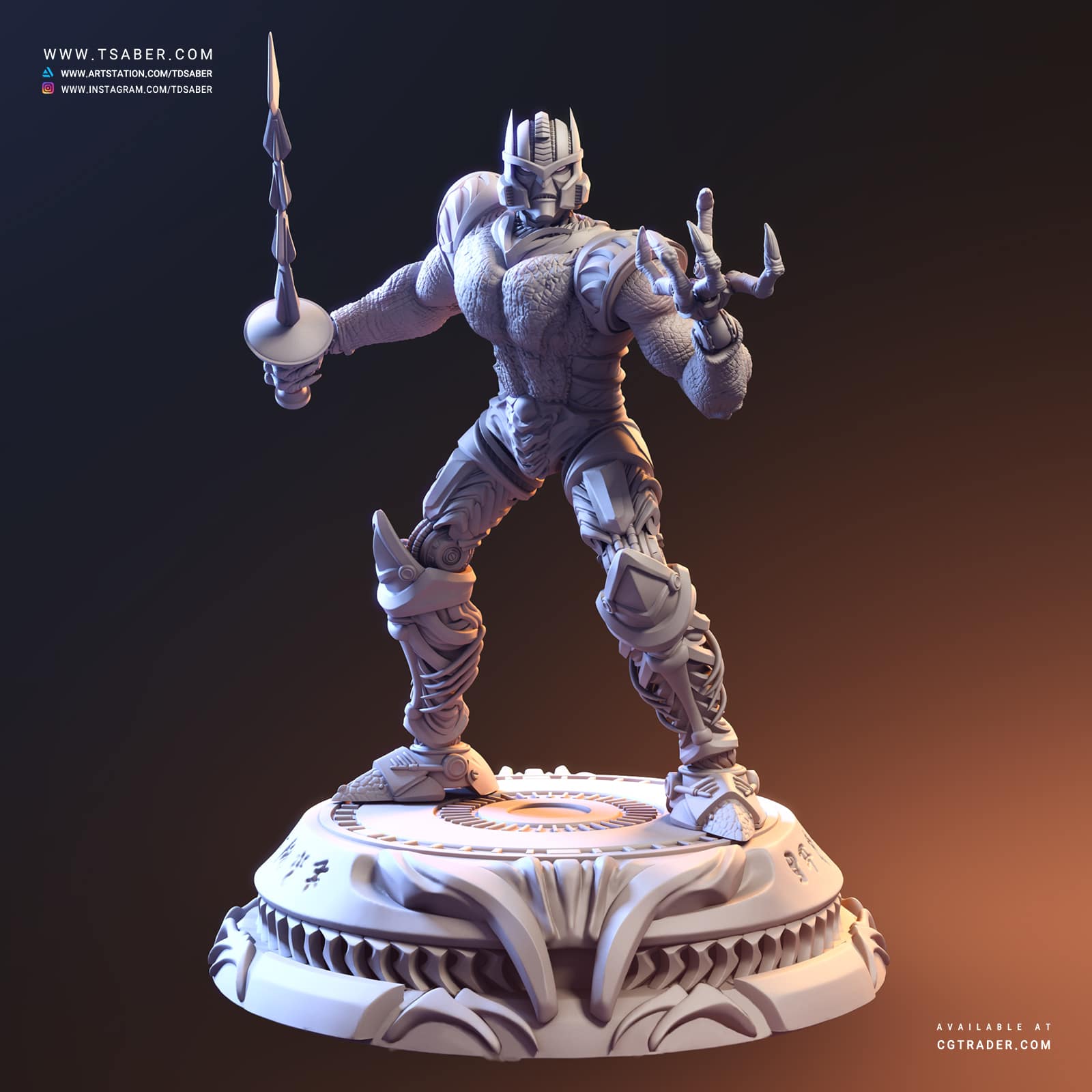 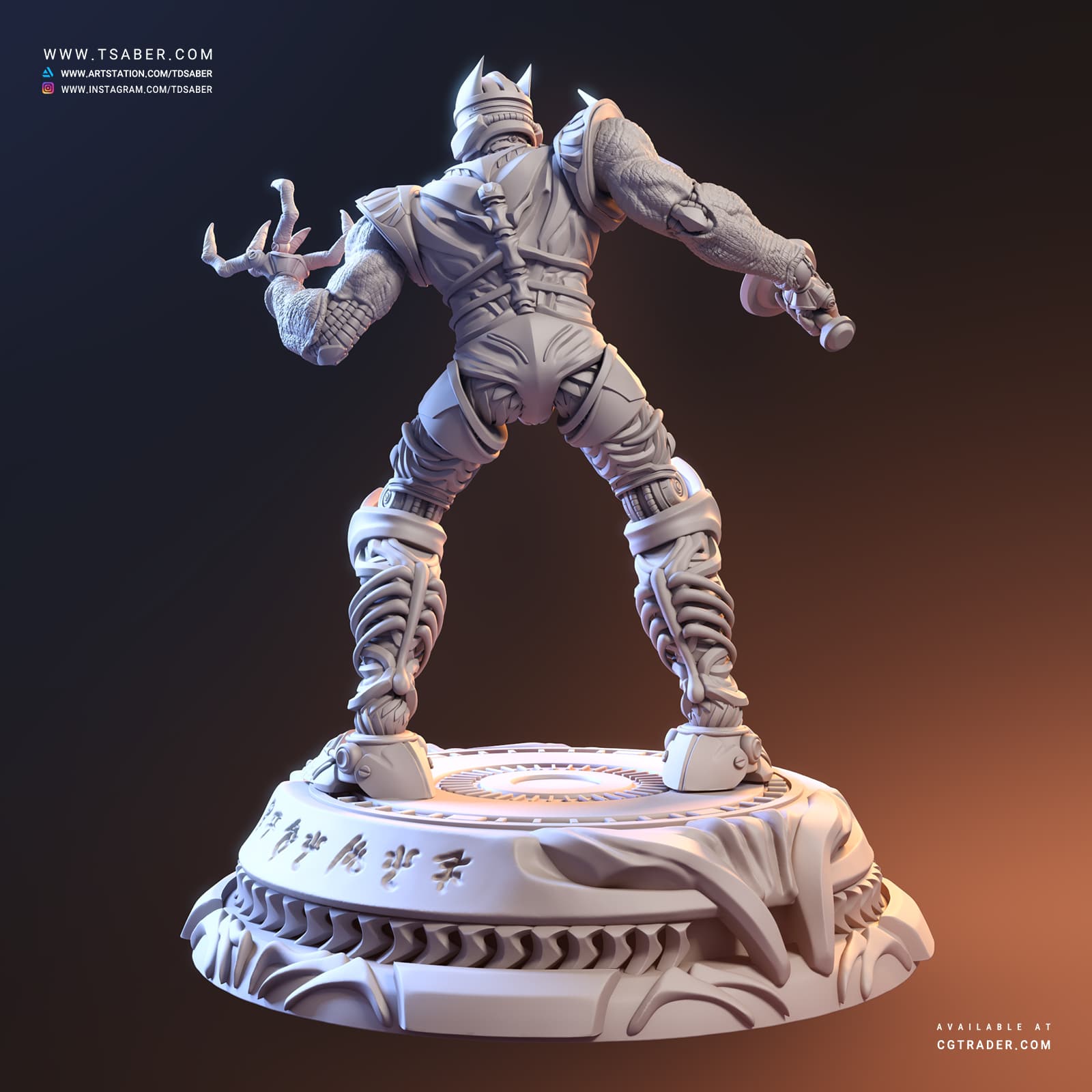 Dinobot statue is sculpted in Zbrush and rendered with Mental Ray in 3DSmax.