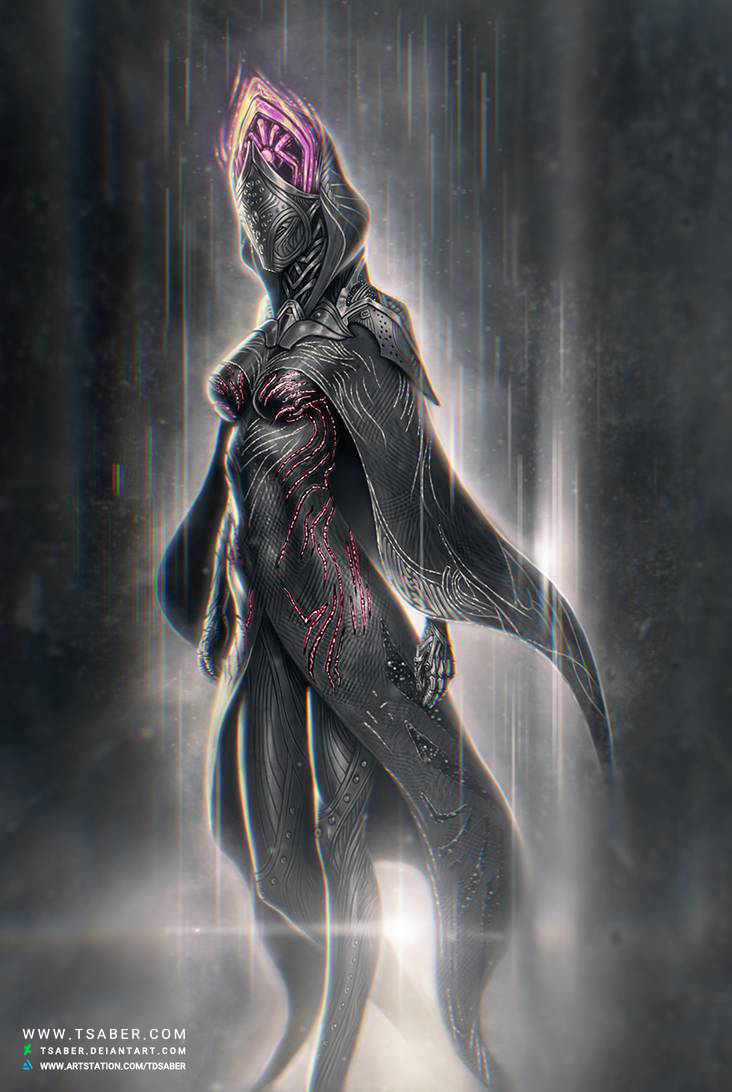 Hello Everyone,
In an advance era of science, all grand civilizations and majestic empires across the galaxy faced sudden and drastic poverty of natural resources. Therefore Scientists of each realm commenced unraveling hidden atomic energy fuels in the galaxy known as Halo Particles. The military authorities strive to take capital of the newly emerged particles. While as these Self Engineered Particles (SEP) were not fully sophisticated and comprehensive to human understanding, they developed peculiar traits and later on formed into advanced celestial beings.
Once the beings were emerged to serve, became supreme deities governing each realm and the entire population surrendered to their might. The Halo deities ruled over the universe for centuries, long enough for their history to be forgotten. The deities inherited the eternal conflict of the ancient civilizations. Some prevailed through protecting their people and some ruled through tyranny. Now all across the galaxy hope for a hero to emerge and bring peace and balance among the Halo deities to put an end to all wars and all the devastation.
Sincerely,
Tsaber